Clash of Irons: Blitzkrieg takes you all the way back to World War II in a real-time strategy game where you will experience intense historical tank battles 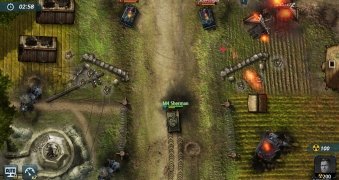 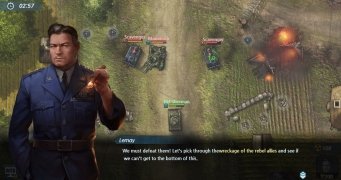 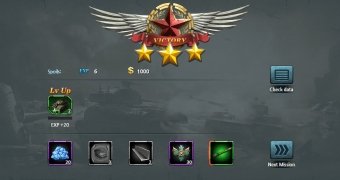 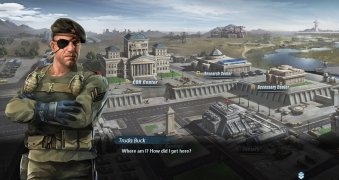 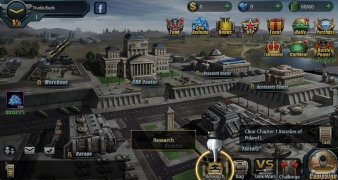 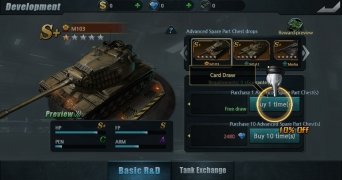 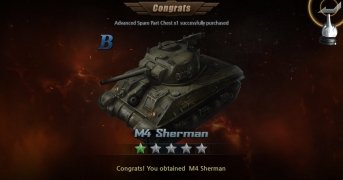 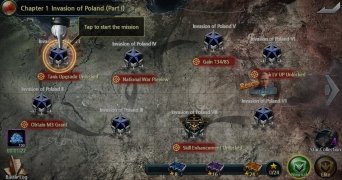 The Second World War is the most harrowing war in the history of mankind, but at the same time, the most fascinating from all points of view. Among them, the military aspect, since new tactics and technologies dedicated to overcome the enemy were massively applied. Among all of them is that related to tanks, which replaced the old cavalry divisions and which is reflected in Clash of Irons: Blitzkrieg.

In this game, you will be able to participate in the most important battles of this conflict, including those that took place in the area of Dunkirk, Polan, and Kursk, the confrontation with the largest number of armored vehicles to date. And you will also be able to do it taking on the role of important military commanders such as Guderian, Zhukov or McArthur.

A good game for fans of military strategy inspired by real conflicts and the Second World War in particular. These are its main features: