Lead your own team of special forces once you download Delta Force: Xtreme 2 and try to complete all the missions that you have been entrusted with 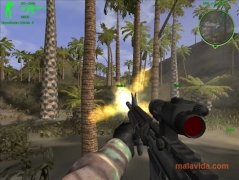 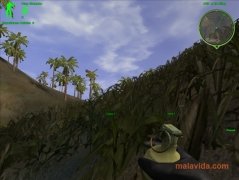 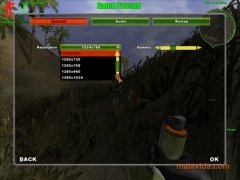 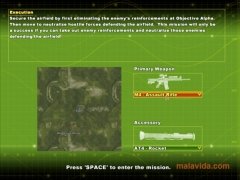 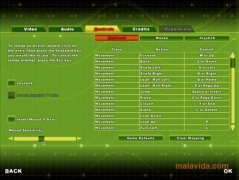 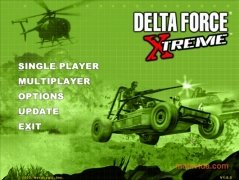 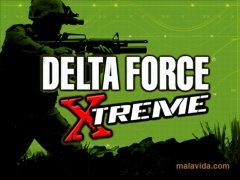 The army's special operations groups have been the main theme for the development of various video game sagas along the years, like Counter-Strike, Rainbow Six or Delta Force. One of the latest is Delta Force: Xtreme 2, an FPS that will attract the attention of most players that like online combats.

You'll have to lead a squadron in different missions all over the world, from Peru to Russia, and a wide range of other locations. At your disposal, you'll have a full arsenal of weapons: assault rifles, automatic rifles, shotguns, missile-launchers, packs of explosives,... Plus a wide range of vehicles that you'll be able to drive while accompanied by other members of your squad.

The great appeal of this game lies in the online mode that allows up to 150 players per room in different gaming modes, whether in individual mode or team missions.

Antony Peel
Novarm Limited
Over a year ago
More than a year ago
290.1 MB