4.1 Always maintain the controllers of your computer updated thanks to Device Doctor. You will always have the latest drivers once you download Device Doctor
7/10 (7 Votes)
Download 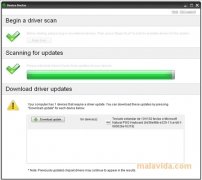 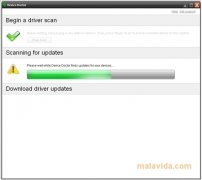 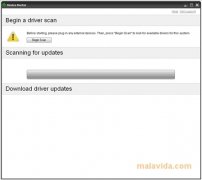 One of the most bothersome tasks regarding the maintenance of any system is to search for and install drivers and controllers. These small programs that help Windows to recognize and use any hardware properly can be real headaches due to the dozens of versions of both the drivers and the hardware (sometimes, manufacturers change a product without changing its public name, which confuses the buyers). To solve this problem, Device Doctor detects the hardware installed on our computer and searches for the latest drivers for each component.

Device Doctor has an incredible drivers database that occupies more than 3TB, including almost every single device that exists, furthermore, they assure that they can detect any device correctly even if it doesn't have an exact name assigned to it, something that is rather frequent because many manufacturers change specification without changing the product's commercial name.

Before being installed and launched it's advisable to create a backup or system return point because even though Device Doctor makes it much easier, driver updates can always be dangerous.

Scan your computer and update all the drivers automatically

Application to update the drivers on your operating system