A fighting game featuring Dragon Ball characters? Dragon Ball Z Tenkaichi Tag 2 is what you need, with a wide range of characters and several modes 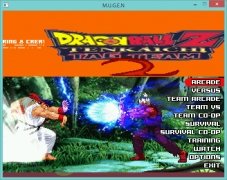 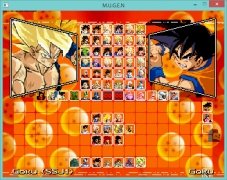 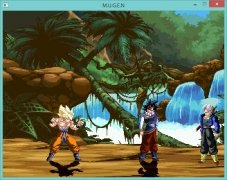 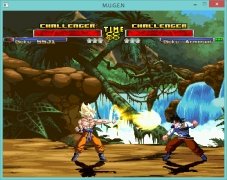 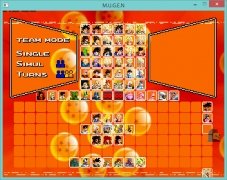 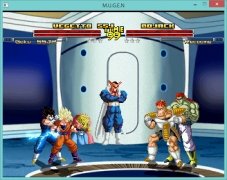 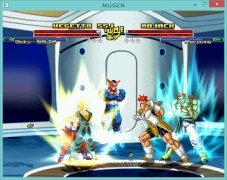 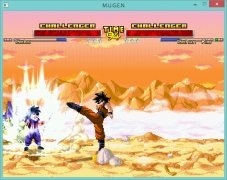 There are so many Dragon Ball games that it's hard to keep the count. Budokai, Tenkaichi, Super Butōden, Xenoverse... and although Akira Toriyama's manga is great, all these fighting games and sagas are almost identical. You even might miss those Super Nintendo games that were rather stingy and pixellated but were at least made with plenty of care and love on behalf of fans. But that's until you try out Dragon Ball Z Tenkaichi Tag 2 that you can now play in two dimensions on your Windows computer.

Play with over 70 characters.

So it might not be the most refined game but it has been developed with plenty of care. Thanks to the MUGEN engine, we can take part in splendid fights with loads of characters on our PC. Thus, we can choose between twelve different versions of Goku (normal, wounded, with armor, small, monkey version, at different super Saiyan stages...), Vegeta, Trunks, Gohan and the rest of them, but you can also handle some less popular characters such as some from GT or movies, like Bardock, Chaoz or Tao Pai Pai. You'll only miss Master Roshi. Each one of them will say their most popular phrases on multiple settings that you'll soon recognize whilst the classic soundtrack will play in the background. You can see that it has been made by fans for fans.

The important thing is to learn the controls and get used to them as soon as possible (you can configure them yourself from the options menu). There are different game modes to extend the fun for as long as possible:

So you'll be able to play solo or with a friend on the same computer, whether on the same team or against each other. It might not be the best Dragon Ball game out there but it's a great option if you miss those pixellated 2D fights full of action and fun.

DRAGON BALL LEGENDS iPhone 3.2.0
Other languages
We use our own and third-party cookies for advertising, session, analytic, and social network purposes. Any action other than blocking them or the express request of the service associated to the cookie in question, involves providing your consent to their use. Check our Privacy Policy.