Driving Speed is an addictive racing game where you will drive powerful cars with V8 engines. Download Driving Speed and feel the power of these vehicles 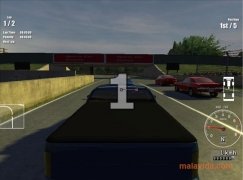 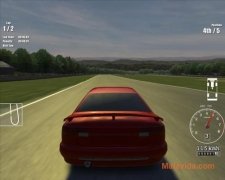 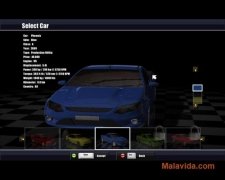 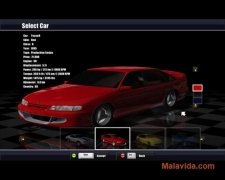 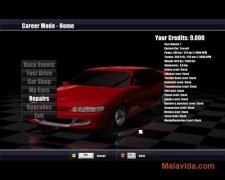 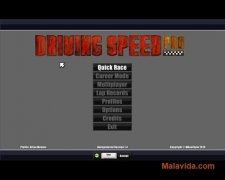 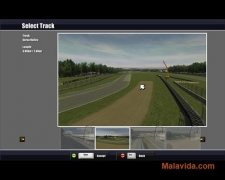 Over the years, one of the types of games that have been played the most have been racing games, having varied their system over the years, but those that the majority of users like the most are those that place them in control of a car that has plenty of power like Driving Speed.

In this case, the player will be behind the wheel of a range of V8 cars, that have been faithfully reproduced with regard to their original version, having the possibility to compete against the computer or against other players over the Internet.

The game offers rather realistic graphics, that transmit the speed sensation that you can feel while driving this kind of car, and a set of tracks with detailed surroundings, something that many players will appreciate.

As well as the graphics, we have to highlight the "Career Mode", in which the player will become a real championship driver, having to buy different cars, so as to apply improvements and upgrades as well as repair them between one race and another, with the final objective of becoming the true champion.

Therefore, if you want to try out an entertaining game that will transmit all the strength and excitement that there is behind the American muscle car races, download and try out Driving Speed.

Requirements and additional information:
The demo only allows you to try out some of the cars and one of the tracks.