In Dungeon Hunter Champions: Epic Online Action RPG you'll be part of a team of players with which you'll create a clan to take part in 5v5 battles 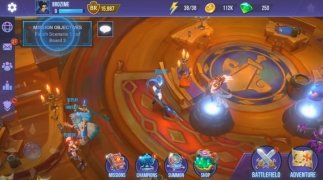 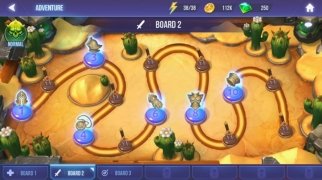 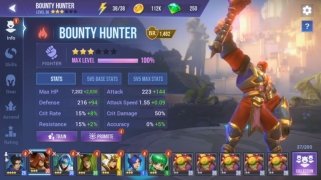 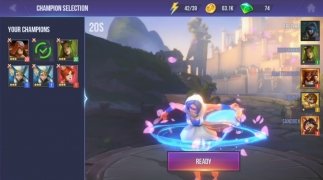 RPG games have millions of fans from all over the world thanks to titles of the likes of Dungeon Hunter Champions: Epic Online Action RPG by Gameloft. It's a MOBA in which we can take part in 5 vs 5 fights and in which we'll have to team up with other heroes if we want to stand a chance.

We're talking about a game in which we have to build alliances with our friends or random players from all over the world. As couldn't be otherwise, the action takes place in a world full of epic and fantasy settings, and in which we can make use of our character's own skills as well as different spells and magic potions.

Hundreds of heroes at your reach: collect them all.

This RPG game for Android offers us the following features:

This is definitely one of the best online role-playing games that we can find on Google Play, the APK of which we can download straight from Malavida. So if you're into online multiplayer epic combats, give Dungeon Hunter Champions for Android a chance right now.