EaseUS Todo PCTrans offers us a simple system to transfer files and applications, even registered with a commercial license, between two Windows PCs 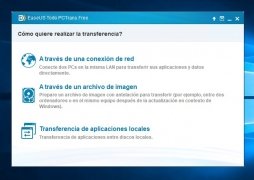 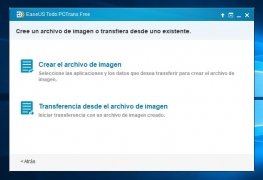 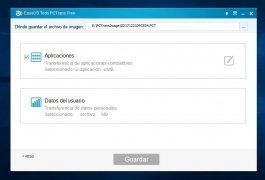 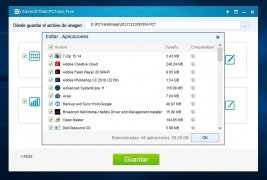 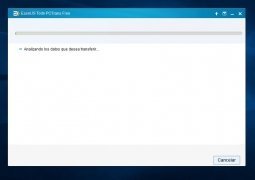 Whenever you've had to change your computer, you've probably come across the problem of having to move all the information over from the old PC to the new one. This can be even more complicated if we want to transfer applications that come along with a license of use.

But there's no need to worry if we use a tool of the likes of EaseUS Todo PCTrans, an application that we can use to transfer data and applications from one computer to another. It's a wizard to migrate our computer for which we don't require advanced knowledge and any user can get around to using it.

How to transfer data and software from one computer to another? Here's the solution

With this tool, you'll be able to transfer between Windows XP, Windows Vista, Windows 7, Windows 8, and Windows 10 documents, files, folders, photos, music, and registered applications or programs with a commercial license, preserving their settings safely. You can do so from an older operating system to a newer one, or the other way around provided that there are no compatibility problems.

Once we've chosen the method, we can transfer both applications and user data, and after that, the program will analyze the information to be transferred. That can take more or less time depending on their size. Remember that the program must be installed on both PCs.

It even works between computers that run on 32 and 64-bits.

To sum up, these are the main features and functions of this application:

We're talking about an excellent tool that will save us plenty of time and headaches when we want to switch our computer.