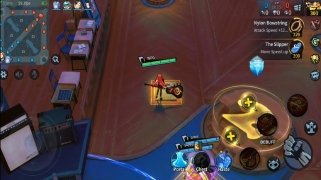 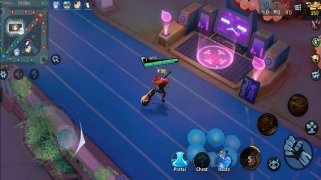 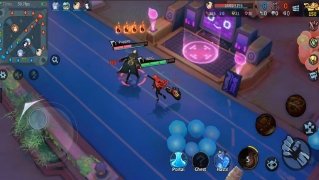 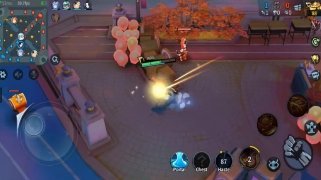 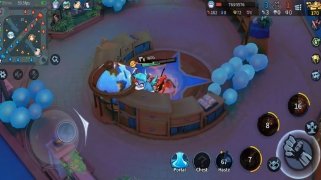 Fans of MOBA games and anime can't miss out on the chance to download Extraordinary Ones, an action-packed RPG in which we can take part in team-based online battles.

This game places us in the middle of a battle in which we can choose between dozens and dozens of different heroes to build a team with other players. Depending on the type of character chosen, our skills will be totally different, being able to make them evolve and improve them as we gain experience in combats and defeat our enemies.

The game has been developed with manga aesthetics and unlike many other video games of this nature, this one has been translated into English, therefore, you shouldn't have any trouble even if you don't understand Japanese or Chinese. These are its main features:

Antony Peel
HK HERO ENTERTAINMENT CO.,LIMITED
Over a year ago
More than a year ago
55.6 MB