Drive your new racing car with F1 2011, the official game of the Formula 1 World Championship. Discover all the championship's new aspects with F1 2011 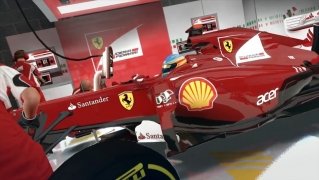 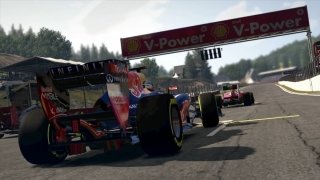 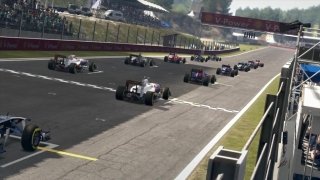 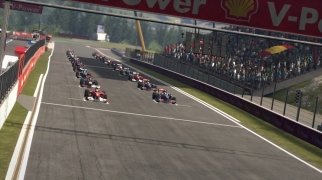 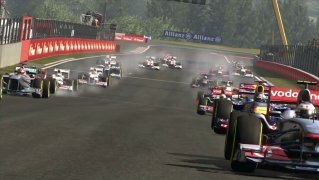 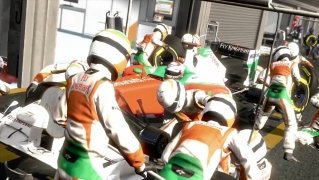 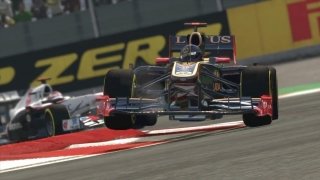 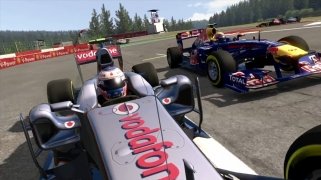 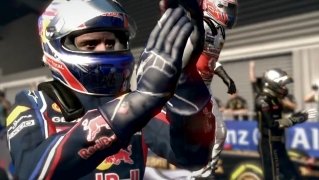 Take part in the most important competition of the racing car world with F1 2011, a video game that recreates the experience of driving a Formula 1 car during the 2011 World Championship.

Do you want to drive an F1 car? In F1 2011 you will get behind the wheel of a racing car. You can now imitate the deeds of Fernando Alonso, Lewis Hamilton, Sebastian Vettel and the rest of drivers on the grid!

Codemasters, the company in charge of developing F1 2011, has done a great job in terms of design and graphics, offering the player the most realistic experience seen to the date.

Furthermore, F1 2011 includes all the season's changes of rules, including the DRS and KERS systems.

This introductory video will show you what F1 2011 is like. Get ready for the start of the season: put your foot down and cross the finish line in the first position!