Football 2018 FanDraft Football is designed to be able to carry out virtual drafts for fantasy leagues. Download FanDraft Football, choose the best players for you team
8/10 (2 Votes)
Download 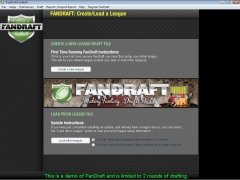 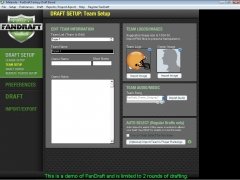 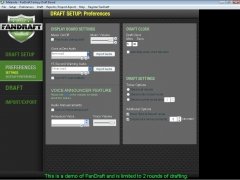 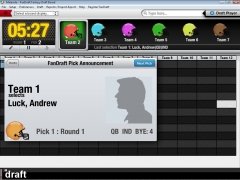 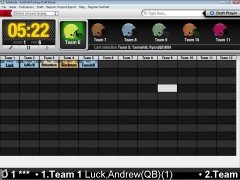 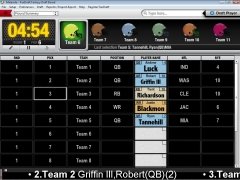 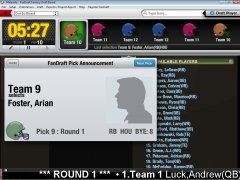 As many people know each year it is more common for fantasy leagues to take place, with people taking part in leagues about many sports, but when it comes to American sports everyone knows that one of the most important things for many teams is the position they get to choose a player in the draft, because it can have a big effect on the team. And if you like American Football and want to add the flavor of the draft to your fantasy league you can use FanDraft.

Take part in a virtual draft with the rest of players

FanDraft has been created with a single purpose, to allow the participants of a virtual league to carry out their own draft of university players before the start of a new season.

When it comes to creating the draft FanDraft: Fantasy Football Draft Board allows to customize every last detail:

Will you be privileged enough to choose first?

Therefore, if you are a fan of American Football and you want to add a touch of realism to your fantasy football league, you only have to download FanDraft.

Scott McLure
FanSoft Media
Over a year ago
More than a year ago
70.3 MB