Genymotion is an Android emulator that stands out for its versatility and integration with the workflow. Genymotion is suitable for all sorts of users 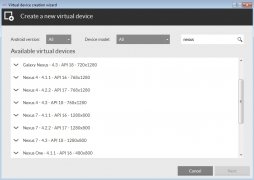 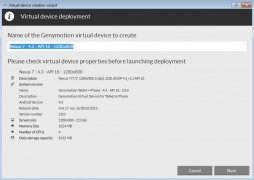 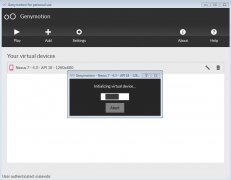 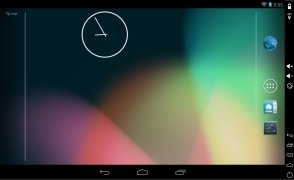 One of the best Android emulators

An Android emulator can be used both by application developers and users that are only interested in trying out an application, without having to modify the configuration of their phone or tablet. One of the best emulators available is Genymotion, that stands out for the amount of devices it can emulate.

An emulator integrated into the user's workflow

Genymotion has been designed taking into account the user's productivity, and that's why it's easy to install and has a design that integrates perfectly into the user's workflow. Not for nothing we can launch it from development platforms like Eclipse and Android Studio. But it also stands out for being able to virtualize more than ten different mobile devices, including Nexus or Samsung Galaxy, and for the possibility to configure the work environment to be able to try out all sorts of applications.

Capable of emulating some of the most popular devices on the market.

For all sorts of users

Genymotion is very well considered due to its adaptation to all sorts of users. Its functions make it perfect for demanding developers, but newbies that want to find out how their applications work, won't find any problems when it comes to using this emulator.

Develop and try out your applications with Genymotion, one of the best Android emulators.