How to update Google Chrome for PC 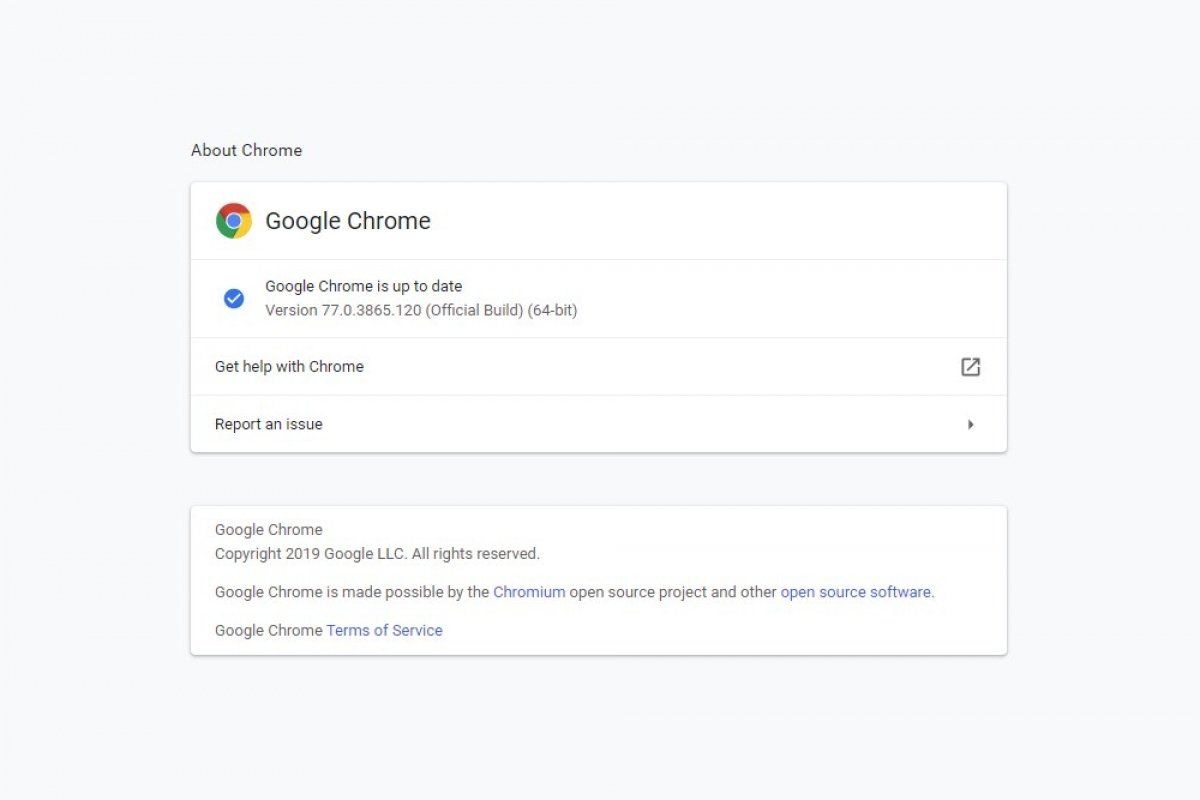 WhatsApp Share Tweet Send
Google Chrome users will benefit from an exhaustive knowledge on how to update the browser. Here's all you need so that you always have the latest version of the software installed and exploit the full potential of all its features

Google Chrome updates automatically if there is a new version available when you close the browser. Therefore, to update it, you don't have to do absolutely anything, since it does it for you.

However, it's true that this update could fail or not come through for various reasons. In that case, you have to go to the Customize and control Google Chrome icon (3 vertical dots) on the upper right corner of the browser, where you will find a color code: 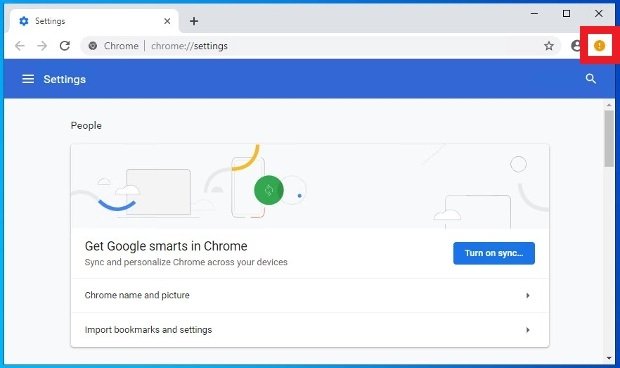 The orange color indicates that there’s an update pending

In this case, to update Google Chrome open the browser and click on the 3 vertical dots in the upper right corner. If you open the options and there appears the phrase Update Google Chrome, it means that there are pending updates. Click on that button. Once updated, you just have to click on Restart.

Another way to update Chrome is checking directly in the about. For such purpose, open the options menu by pressing the button with the three vertical dots in the top right corner and choose Help > About Google Chrome. 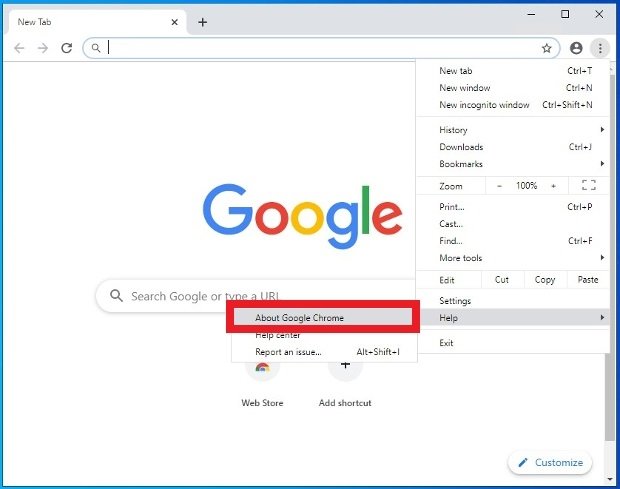 An online check will be carried out in the new window (you’ll require an Internet connection for it to work) to find out if your software is up to date. 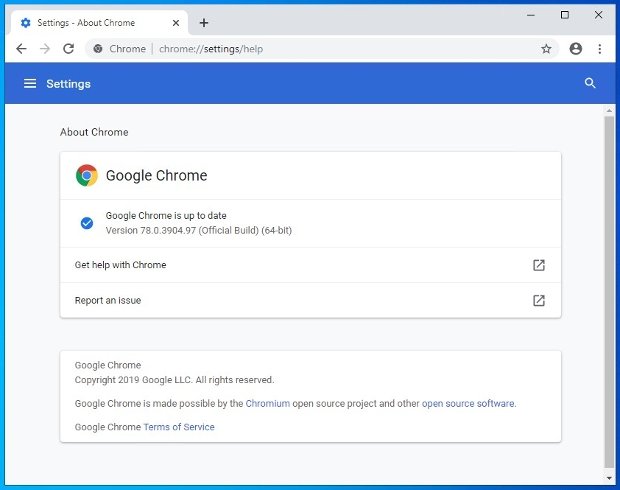 Window with help about Chrome’s version

Updating Chrome is the best way have the security improvements introduced by Google's developers. This means that you won't be susceptible to security risks and errors that were discovered. Sometimes, you can observe changes in the interface and in the layout of some of its features.

Usually, these changes have been tried out in Beta versions and in the ones that are launched through the Canary channel. They are thoroughly practical, although they may have fails or errors. Both the Beta and the Canary versions can be downloaded and tried out if you would like to learn about the new additions to the browser before they are launched in a stable manner. However, in the case of the features of Canary, that doesn't mean that they will end up in the stable version; some of them are cast aside.

María Eugenia Morón
More articles
We use our own and third-party cookies for advertising, session, analytic, and social network purposes. Any action other than blocking them or the express request of the service associated to the cookie in question, involves providing your consent to their use. Check our Privacy Policy.