2.0.0.447485744 Thanks to the Google Street View application you can explore streets, monuments, and public places inside and out from the comfort of your Android's screen
8/10 (6 Votes)
Download 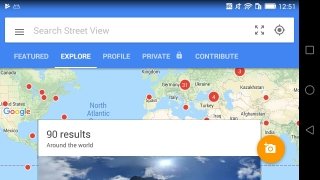 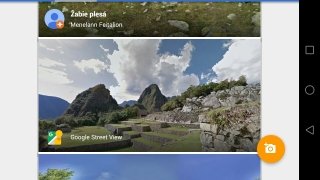 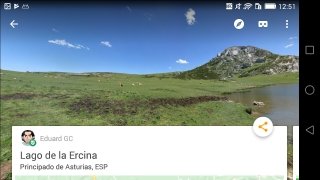 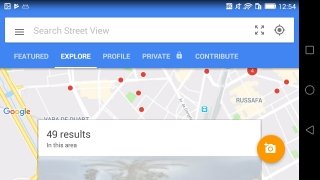 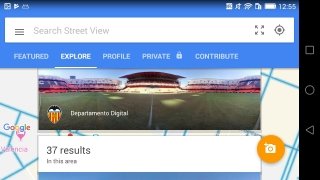 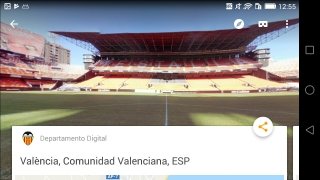 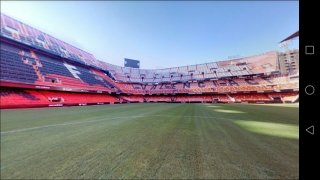 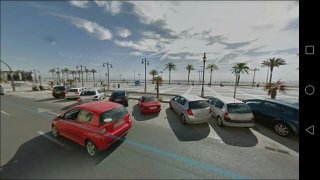 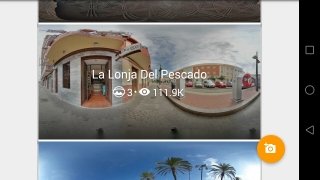 Apart from collecting all our personal information to make us live a real-life version of 1984, Google has also done quite a few cool things. One of them has to do with their maps. They haven't had enough with mapping the whole world for Google Maps but they've also taken street view photos and connected them to their own tool. In other words, they allowed us to search for any location on a map and explore it as if we were there but from the home screen of our device (smartphone, tablet or PC). We're obviously talking about Google Street View

And this is a standalone app that has nothing to do with Maps so that we can download it and use it without Google's mapping application. Thanks to the latter, we can explore from our Android all the locations that Google's employees have been able to take photos of such as streets of cities and villages, roads, mountain tops, archaeological sites, stadiums, shops... in other words, we can satisfy our curiosity in terms of knowing what the streets look like in Hong Kong without having to look for images that we don't really know where they've come from or spending thousands of dollars on a plane ticket.

Google Street View is definitely the best application to do sightseeing but without its cons such as having to physically go to those places, spend money and put up with other tourists. It comes along with the following features:

Downloading the APK of Street View is the best thing you can do to satisfy your geographical curiosity. Don't wait any longer.

GPS navigator based on the data of its user community

The Android version of Google's application to explore the Earth