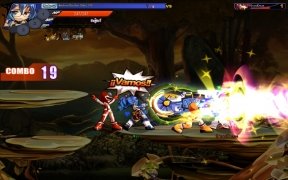 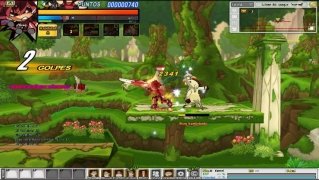 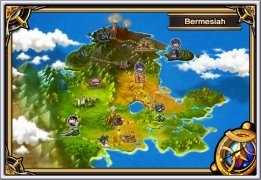 Grand Chase is an online game that combines fighting, action and role-playing, and is developed in an epic land. A rather strange combination, the final result of which won't leave you indifferent.

The story behind Grand Chase

The kingdoms of Kanavan and Serdin cohabitate peacefully in Bermesiah. However, Kaze'aze, the Queen of Darkness, has caused a war that is devastating the continent. Only the elite group of fighters of Grand Chase will be capable of facing the internal segregation to bring peace.

Victory is the ultimate pleasure.

This game is developed from a side view just like most combat games. Choose your favorite fighter to start this unique adventure. To start off you have three to choose from, but you'll be able to obtain more as you advance:

Each character has its own fighting style and skills. As you advance in the story you can increase their level, acquiring new abilities.