Heroes Strike is a MOBA game played in teams of 3v3, where you will unleash four-minute battles with the goal of collecting more stars than your rivals 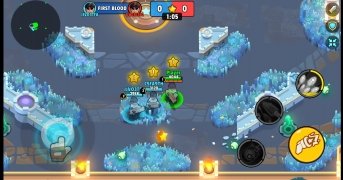 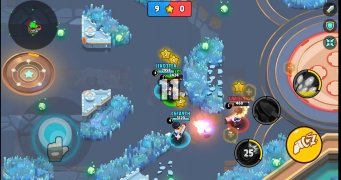 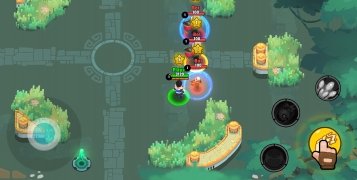 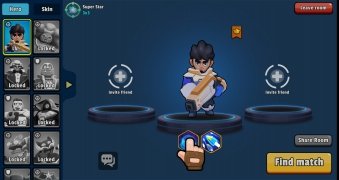 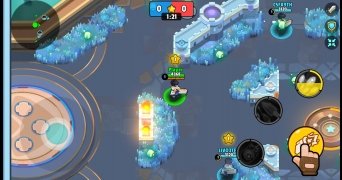 Multi-player action games have been in vogue for a while now, thanks to titles like Fortnite and Brawl Stars. Heroes Strike is one of them, and just like Brawl Stars, it uses a system of multi-player online combats in teams of three.

In this game, you will be able to take part in action-packed online matches. Choose your hero, equip him and throw yourself into an all-out battle alongside randomly-chosen teammates or with your own friends. The action unfolds in four-minute matches in which you will have to collect more stars than the rival team in order to be crowned champions.

The action will be frenetic and you will find features like the following: