4.1.0 iLauncher is an app launcher that allows us to transform the aspect of our Android into the appearance of an iPhone and its iOS 12 operating system
8/10 (15 Votes)
Download 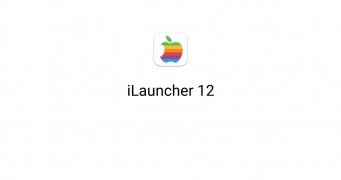 One of the greatest advantages of Android is that its flexibility when it comes to customization allows us to turn our phone into whatever we want, even an iPhone. At least its appearance, if we've got the right launcher, as is the case of iLauncher.

A launcher to install iOS on Android

What this application does is to give Android the same aspect as iOS 12. The layout of the applications and their icons will have the appearance they have on the mobile operating system developed Apple for its handsets, as well as also inheriting other functions such as the app search or wallpapers.

The following are the main features of this launcher:

Download this APK right now and turn your Android into an iPhone for much less money.

One of the most powerful launchers

Customize your Android with one of the best application launchers