iRacing is car racing game for Windows PC with great graphics and that includes different racing categories such as Formula 1, Nascar or Gran Turismo 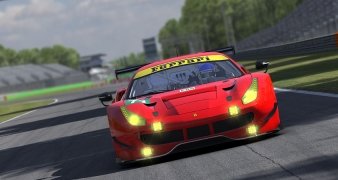 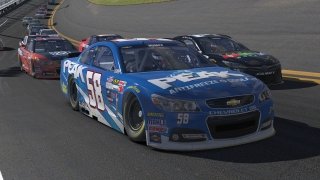 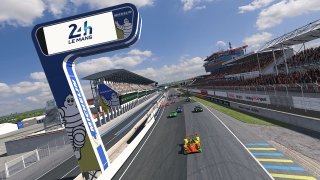 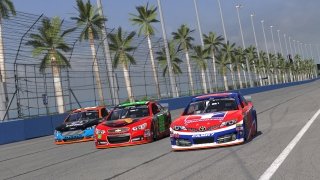 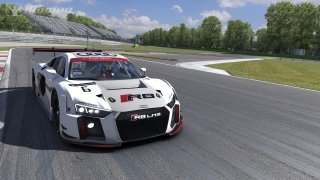 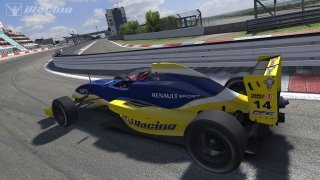 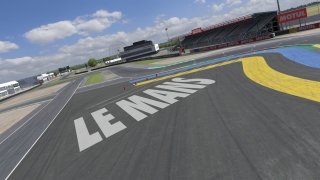 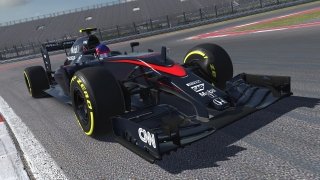 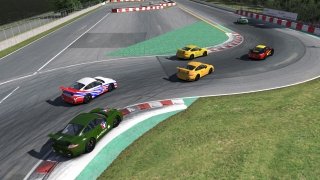 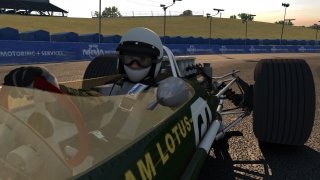 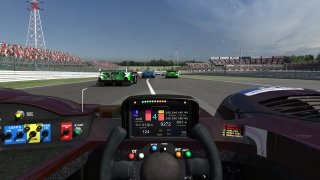 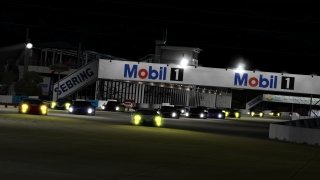 The truth is that when it comes to deciding which is the best racing game for Windows, it's a really tough decision because there's a wide range of options to choose from. This one is a great option that you're going to love if you're into racing around tracks and not in illegal street races of the likes of Need for Speed.

As you know, there are loads of different kinds of races around circuits: F1, NASCAR, Indy Car, the Gran Turismo series, the Porsche series... Well, iRacing offers you many of them in the same game becoming the perfect title for anyone who's into motorsports.

It offers us different kinds of circuits and cars with official licenses, being able to drive them from different points of view. Regarding the latter, the game meets all the norms of a classic car simulator. In other words, you can drive and that's it. Forget about adventures and the action we usually find in the NFS saga.

Can I download iRacing for free? No, but this may interest you

The game offers us a subscription payment model that's not the most usual method amongst the titles in its category. It allows the player to download the game and get hold of the continuous updates that are released, the patches of which are automatically downloaded as soon as they're available. Thus, we can always get hold of the latest version of the game online and download elements such as the following:

The game can be purchased on Steam and it turns out to be really great. It's definitely one of the best racing games available for Windows PC.