LG Flash Tool is a program to update our Android OS on LG branded smartphones and tablets. It allows us to flash these devices and install new ROMs 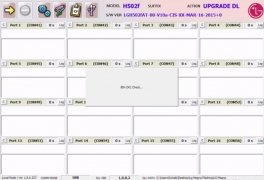 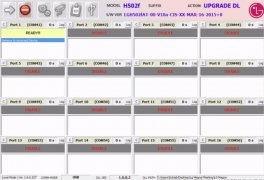 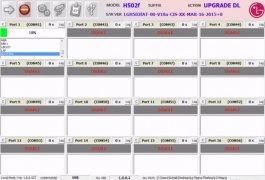 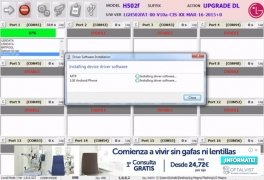 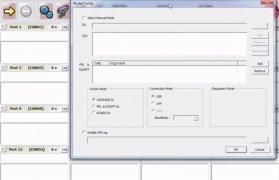 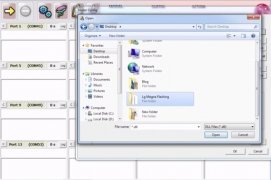 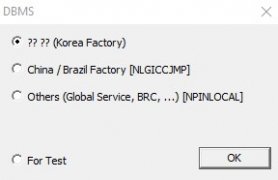 LG is one of the major Android smartphone and tablet makers in the world. They've got their own tool to flash the memory of these devices in a simple and fast manner. We're talking about LG Flash Tool.

The software to flash and update Android on an LG device

This software provides us with everything we need to update Android and install a ROM of the operating system on our device. The best thing about it is that it's not limited to Android forks developed by this company as we can use it to install any ROM regardless of who developed it.

These are the main features offered by this program:

This tool has been developed by xda-developers.com and LG has taken care of sharing it and distributing it so that all its users can try it out and see if it's useful for them.