In Motorsport Manager for PC you'll be in control of an F1 team. Sign your drivers and your work team and design the car and the racing strategies 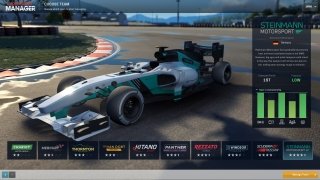 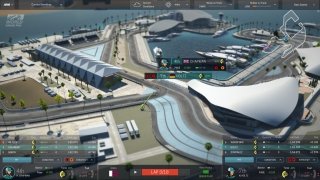 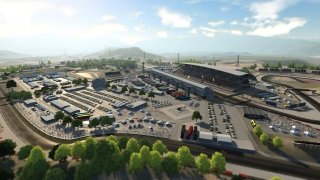 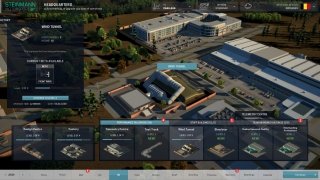 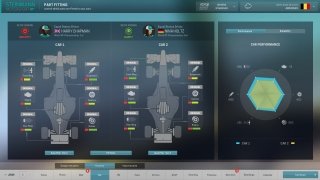 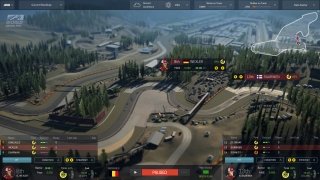 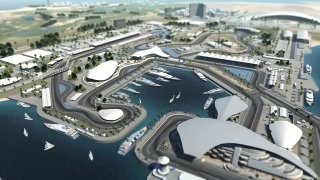 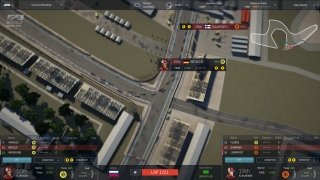 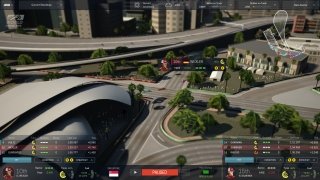 The grand majority of Formula 1 games are focused on the most stunning side of this sport. In other words, the races and driving the cars, emulating Vettel, Hamiton, Raikkonen and company. But hardly any of them take a shot at what's behind the scenes of the Formula One Word Championship regarding each team's management... and Motorsport Manager is precisely about this aspect.

Manage your F1 team to the slightest detail

In this PC version of the game (remember that there's a version for iOS and even an Android APK lying around somewhere waiting to be downloaded) you're going to be the Flavio Briatore of your home. And no, we're not talking about his hairstyle or the typical fake tan of an Italian playboy; we're talking about the fact that you'll be able to control everything that has to do with your team and, therefore, you're going to have to make plenty of decisions.

Winning the world driver and/or constructor championship is up to you.

As the team manager, you'll have to take care of every single aspect, from signing drivers to designing the car:

Unfortunately, it's not supported by the FIA, otherwise, we'd be talking about the ultimate car racing manager. To get hold of it just click on the download button and you'll be redirected to Steam.

Motorsport Manager Online Android 2021.3.4
Other languages
We use our own and third-party cookies for advertising, session, analytic, and social network purposes. Any action other than blocking them or the express request of the service associated to the cookie in question, involves providing your consent to their use. Check our Privacy Policy.