What is OpenOffice and what is it for?

You may not know exactly what OpenOffice is and what we can use it for. In this special publication, we solve your doubts 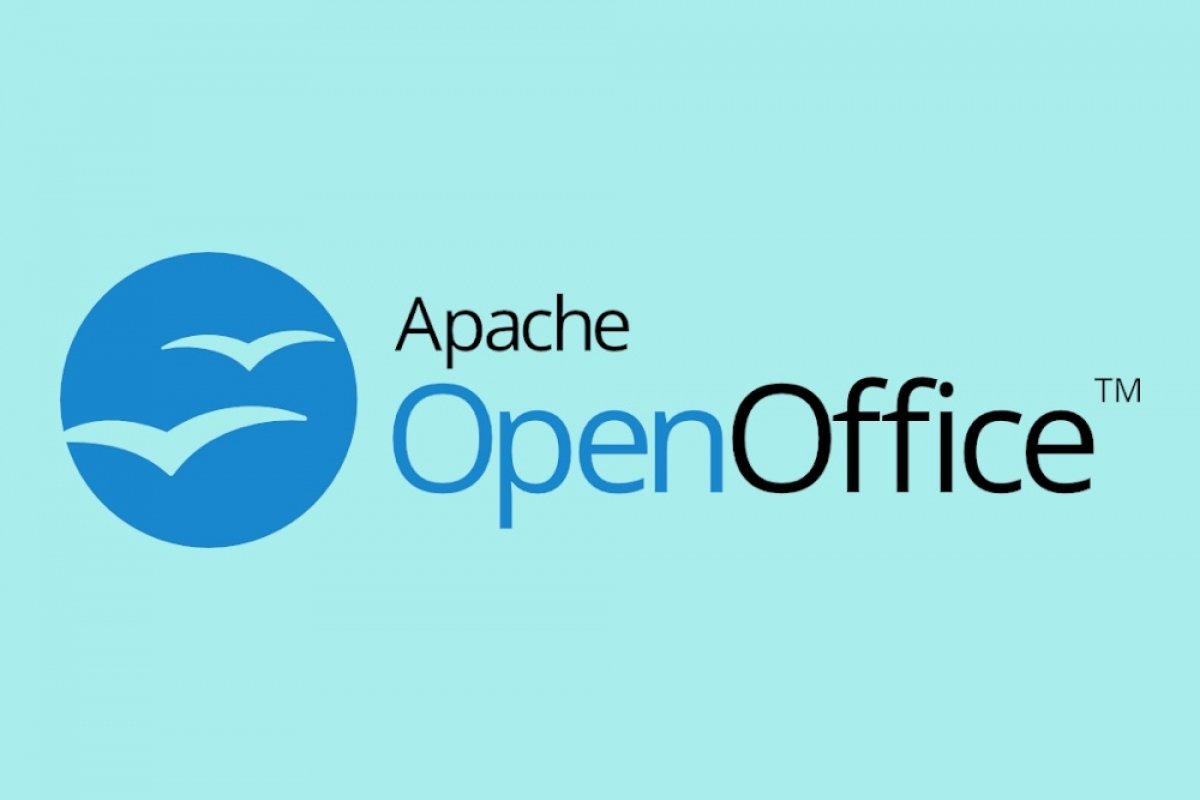 If we go to Wikipedia, we can read that OpenOffice is "a free, open-source office suite that includes word processing, spreadsheet, presentation, vector drawing, and database tools." This means that if we download OpenOffice from its official website, we will be receiving a set of applications that we can use to perform an infinite number of tasks related to office automation. From simple text to complex calculations, slideshows, databases, graphs, and much more.

The popularity of OpenOffice is supported by two characteristics: the first is that it is open-source software. This means that any user with previous knowledge can modify the program and add features, improvements, and functionalities that can then be downloaded for free. And the second one, you may have already guessed: it is free.

Thus, OpenOffice is presented as one of the best alternatives that we can find in office solutions packages. It is composed of the following programs:

In 2020 OpenOffice celebrated its 20th anniversary. In 2000, Sun Microsystems released the source code of its office suite, StarOffice, the germ of what we know today as OpenOffice.

A decade later, Oracle bought Sun. The team that made up Sun Microsystems was very suspicious of the deal and did not trust the intentions of Oracle. That is why they decided to dissociate themselves from OpenOffice and create LibreOffice, the other great open-source alternative in terms of office software.

Oracle would soon disengage from OpenOffice, leaving it in the hands of the Apache Software Foundation. LibreOffice developers are currently engaged in an all-out battle with OpenOffice, which they accuse of being insecure and of not updating itself properly, even inviting them to cede their users to LibreOffice. As always, the user has the final say.