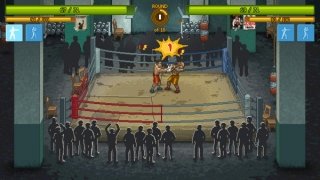 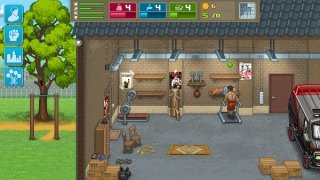 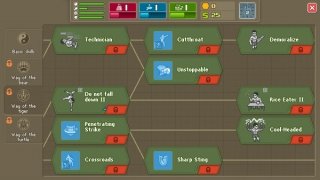 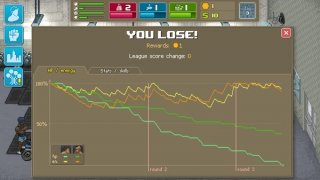 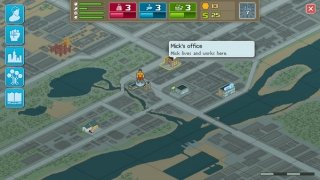 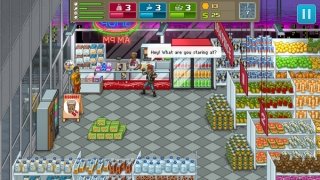 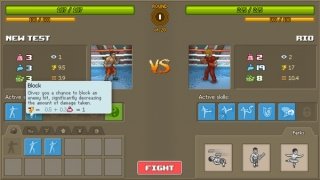 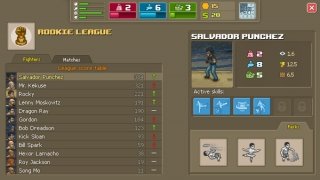 At first glance, Punch Club may seem to be the typical boxing game in which you have to start off from scratch until you become the champion of some sort of really important title. And that's basically what it's all about, if it weren't for the story behind it that goes much beyond boxing.

The truth is that your father has been killed and the only way to take vengeance and find the culprit is becoming a real fighter and member of the Punch Club, a sort of Fight Club, to unveil who's behind his death.

Train hard, fight against crocodiles and find the love of your life.

All the latter in a really retro game with continuous references to the culture, movies and video games from the 80s' such as Rocky, Cobra, Mortal Kombat or Teenage Mutant Ninja Turtles. As you can see, all the ingredients necessary to be a hit.

Boxing management from your PC

To reach your objective you have to train hard in the gym and fight against increasingly stronger rivals. But you don't have to neglect your social life, love relationships and work, as stepping into the ring isn't the only thing in life.