1.2 Red Dead Redemption 2 Companion for iPhone and iPad is a useful tool to help us out whilst playing one of Rockstar Games' latest video game hits: RDR2
6/10 (54 Votes)
Download 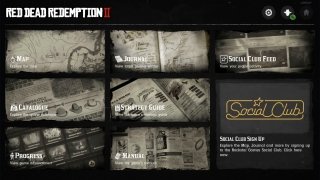 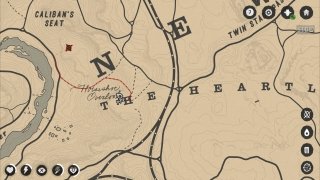 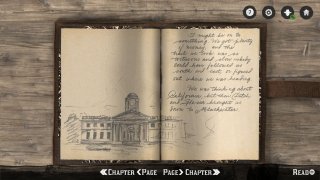 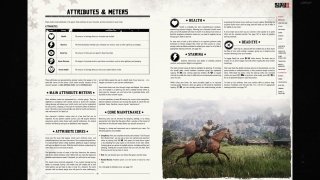 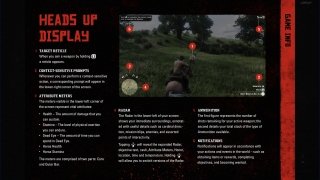 Red Dead Redemption 2 is definitely one of the games of the year 2018. The third part of Rockstar Games' Red Dead saga takes us back to an open world set in the Far Wild West that we can explore however we want. This action-packed adventure sandbox game, due to how big its scenario is, comes along with its own companion app so that we can use our mobile device as a second screen and that has been released for both iOS and Android devices.

Turn your iPhone into a second screen

Thanks to Red Dead Redemption 2 Companion we can use our iPhone or iPad as a second screen whenever we play RDR2 on our Xbox or PlayStation. It comes along with an interactive map that we can check in real time which will show up any modification to the game. In turn, it comes along with functions to zoom in and pan the map, as well as a game log, a full tutorial (which we'll have to pay for), and an extensive strategy guide.

In the past, we've seen other companion applications that turn out to be really useful to be able to check crucial aspects of the game, such as the map, without having to pause the action at any point.

Antony Peel
Rockstar Games
Over a year ago
More than a year ago
193.5 MB

Red Dead Redemption 2 Companion Android 1.0.2
Other languages
We use our own and third-party cookies for advertising, session, analytic, and social network purposes. Any action other than blocking them or the express request of the service associated to the cookie in question, involves providing your consent to their use. Check our Privacy Policy.