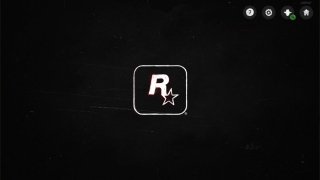 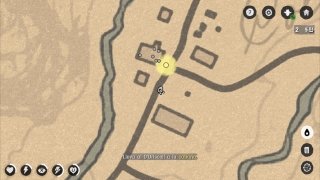 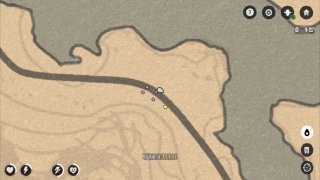 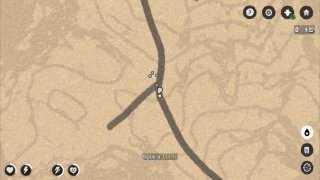 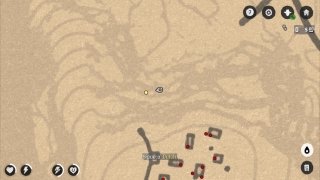 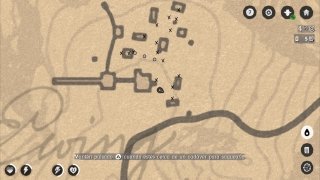 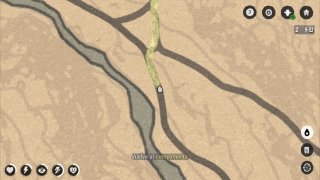 Rockstar Games has become a reference amongst video game development studios due to signing some of the best action and adventure titles. Their GTA saga is a true legend with each new installment surpassing the previous one, with huge maps that we could explore however we wanted and total freedom of action to move around whilst completing different missions.

And if Grand Theft Auto took as the world of crime, one of its other most successful titles, Red Dead, takes us to the Wild West to offer us a similar sandbox game system. The third part of the series, Red Dead Redemption 2, has just been published in October 2018, with a great reception on behalf of gamers and critics.

And as usual in this kind of game in which the action takes place on huge maps and there are so many different aspects to be controlled, Rockstar has released its official companion app. It goes by the name of Red Dead Redemption 2 Companion and once we download it and install it on our Android phone, we can check the RDR2 interactive map in real time from our smartphone or tablet's screen. These are the main advantages of using this game's companion application:

So if you've already downloaded your copy of Red Dead Redemption 2 for PC, PlayStation or Xbox One, get hold of this application that will make your gameplay much more simple and fluid.

The companion app for World of Warcraft

Always connected to Call of Duty

The companion app for your Destiny games

Red Dead Redemption 2 Companion iPhone 1.2
Other languages
We use our own and third-party cookies for advertising, session, analytic, and social network purposes. Any action other than blocking them or the express request of the service associated to the cookie in question, involves providing your consent to their use. Check our Privacy Policy.