rFactor is one of the best car racing simulators available on the market. Download rFactor to take part in racing competitions with all kinds of cars 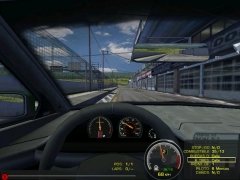 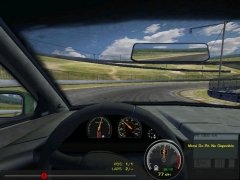 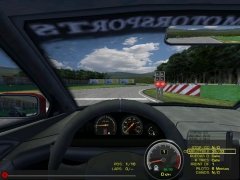 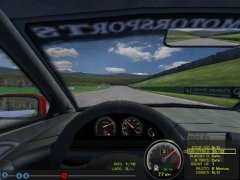 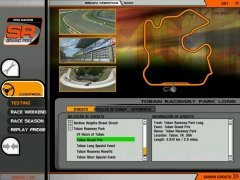 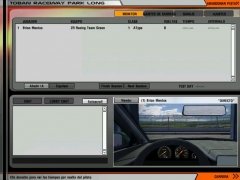 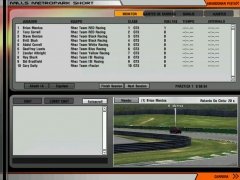 Over the years there have been many different racing simulators on the market, with one of the most important being the F1 championship simulators distributed by Electronic Arts and developed by Image Space Incorporated (ISI). And after developing simulators with such great level of detail and accuracy it wasn't at all strange for them to launch rFactor.

The first noteworthy thing about rFactor when tried out is the sense of realism that it offers due to the detailed graphics that it includes as well as for the car's response to the player's movements, because if there is a sharp turn applied to the controls, it will be reflected directly on the car on the screen.

Something else worth mentioning with regard to rFactor is the vast amount of different cars that it includes, because as the player completes the game he/she will be able to access a full selection of racing cars from different manufacturers and categories, all of them being based on real cars.

Compete against players from all over the world

Enjoy as never before driving a virtual car.

Antony Peel
Image Space Incorporated
Over a year ago
More than a year ago
1.1 GB