RMC Sport is the app of the French media outlet that pays special attention to sports. With the latter, can watch live soccer, rugby or tennis on Android 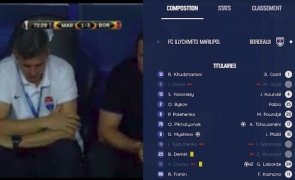 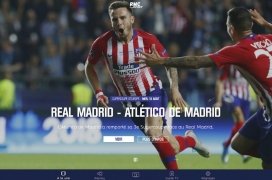 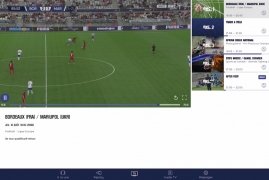 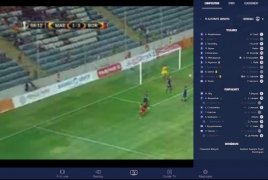 In terms of sports issues, one of the main French references together with L'Equipe or France Football is Radio Monte-Carlo, usually abbreviated as RMC. Founded in the 40s' in the tiny Principality of Monaco it gradually began expanding its area of influence, landing first on the French Riviera and then on the rest of continental France.

Nowadays, its main headquarters are in Paris and it has become a powerful media outlet with several TV channels specialized in sports. Now, thanks to its application called RMC Sport, it allows us to access them on our Android smartphone or tablet.

Therefore, it's an app where we can watch sports such as live soccer, rugby, tennis, or cycling. In other words, the most popular sports in France. These are the main functions of this live sports streaming app:

The app by beIN with results, news, and standings

Enjoy all the sports coverage carried out by NBC