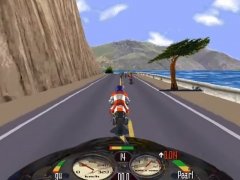 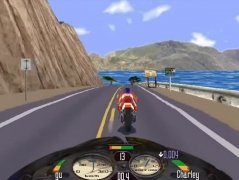 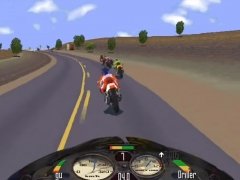 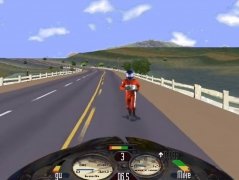 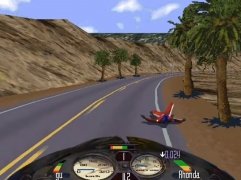 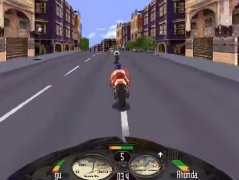 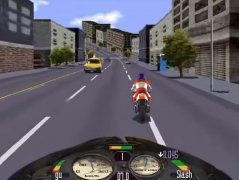 We're talking about a rather successful game during the 90s'. Road Rash allowed us to take part in motorbike races with rather loose rules, being able to know down our rivals by kicking them or punching them if we deemed it appropriate.

Motorbike races in which everything is allowed

The game took place on the typical Californian bidirectional road in which we had to worry about overtaking our rivals and also dodging the traffic by racing past it or avoiding it if it was heading towards us, in order to not end up on the ground.

The game was first released back in 1991 for Sega Mega Drive (known as Genesis in the USA) but some years later it was adapted to other platforms such as 3DO, PlayStation, Sega Saturn, and PC. In fact, it was an advance in playability and graphics to what we saw a bit later in the first Need For Speed installment, the car racing game that definitely doesn't need any kind of introduction.

If you want to bring back this retro motorbike game to your PC, it's now easier than ever: you only have to hit the download button to get hold of Road Rash once again.

Antony Peel
Electronic Arts Inc.
Over a year ago
More than a year ago
4.5 MB