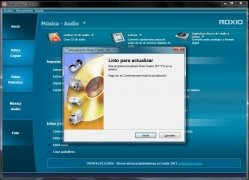 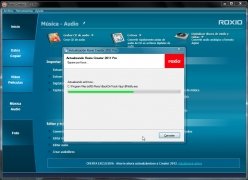 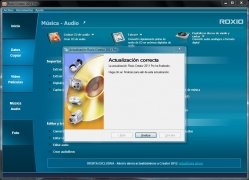 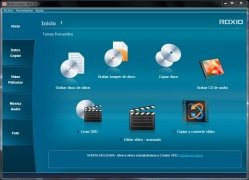 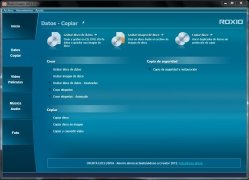 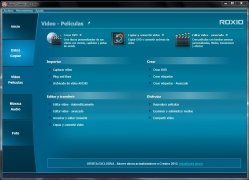 Many people record their own films, be it for their own enjoyment, to have a memento of a family reunion o maybe a group get-together. But the best thing that can be done with these recordings is to store them on a physical support, the moment when Roxio Creator comes in very handy.

Burn your movie onto a Blu-ray or DVD

Roxio Creator has been designed in such a way that it can import any film onto the computer, including those that have been recorded with 3D cameras, so that they can be edited before being burnt onto a physical support.

Roxio Creator also includes the possibility to edit the video in such a way that they'll be able to be uploaded to YouTube as high definition (HD) recordings, work with variable aspect ratios (4:3 or 16:9), and much more...

After it had been out for some time, Roxio Creator was launched including all the updates necessary for the program so as to solve minor problems that the users had encountered when using the application.

Download Roxio Creator 1 to know that you have one of the best film authoring programs on your computer.