7.0.451 ScreenHunter is a practical application to carry out screen captures. Download ScreenHunter and take photographs about what happens on your computer screen
7/10 (7 Votes)
Download 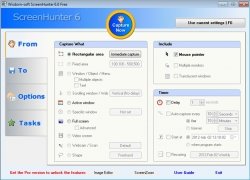 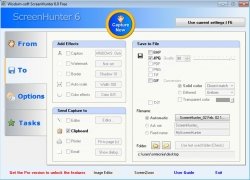 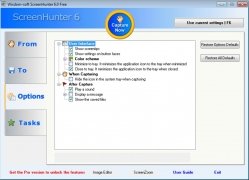 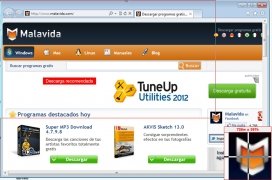 ScreenHunter Free is the free version of this program. By means of a clear interface you'll be able to easily configure how you want the screen captures to be taken. Don't get all muddled up with complex applications and download ScreenHunter for free. Press a button and take a picture of what happens on your computer's desktop.

With ScreenHunter you'll be able to take screen captures in the following ways:

ScreenHunter allows you to store the images in JPEG, BMP or GIF format. It can also be configured so as to give the captures a specific name.