Ski Challenge places the player in the role of a professional skier, that has to challenge other skiers on the Internet. Download Ski Challenge for free 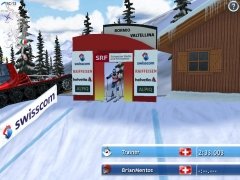 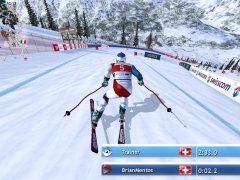 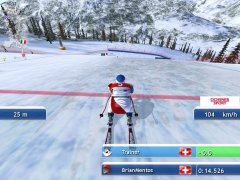 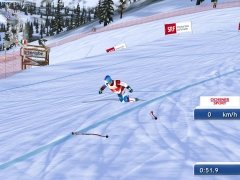 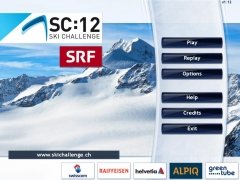 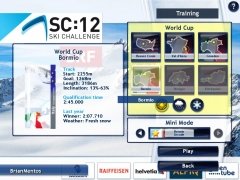 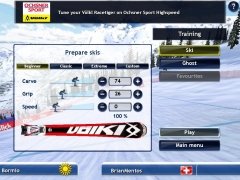 Ski Challenge is an online game that has been designed for those players that really enjoy the main modality of the most important winter sport, the downhill, with the addition of two Super G tracks.

Compete in the most prestigious races

The basic idea of Ski Challenge is to offer a virtual championship in parallel to the alpine ski world cup. As the dates advance it offers the player different slopes on which to compete, with the best players of each competition receiving exclusive prizes for their results, as well as other prizes that will be awarded in a draw at the end of the season together with the overall position prizes.

To start playing, Ski Challenge offers you the possibility to train in the offline mode, with the possibility to compete against a ghost skier created by the system, that will carry out the descent at a beginner difficulty level and that will then represent the players best times each time they are beaten.

Ski Challenge offers you four configuration modes for the skis, starting off at beginner level and then moving on through classic, extreme and customized, each with its own particularities, because the beginner configuration sacrifices speed for stability while the extreme does exactly the opposite.

Become the king of the slopes by downloading Ski Challenge.

Antony Peel
Ski Challenge Team
Over a year ago
More than a year ago
663.2 MB