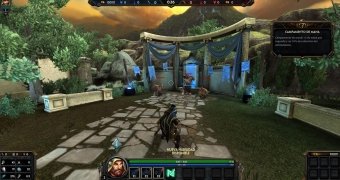 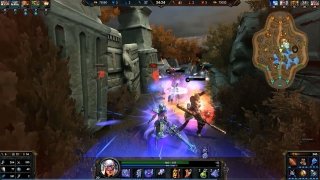 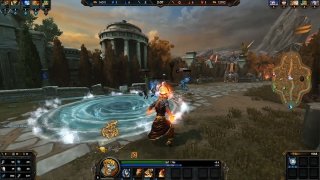 There are MOBA (Multiplayer Online Battle Arena) games that have become very popular, like SMITE Battleground of The Lords for instance. It's a game that offers plenty of action, as well as competition between players.

An epic battle between gods.

In this game you'll have to choose your god from a range of mythological pantheons and face other gods in a third-person point of view. Each one of them has its own skills and a story that gives the game a unique style.

What does SMITE have to offer?

Teamwork is very important in SMITE. Take into account that you'll face your enemies in teams of 5. Therefore, it's really important to coordinate all the actions.