V2 Sniper Elite is a third person action game about the snipers of the Second World War. Download Sniper Elite V2 and use all of your guile and cunning
8/10 (180 Votes)
Download 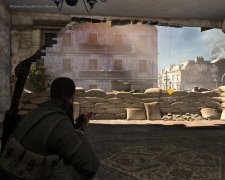 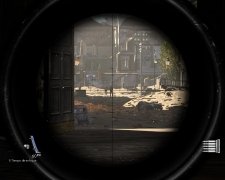 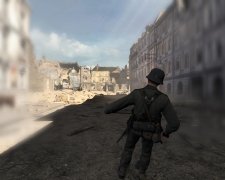 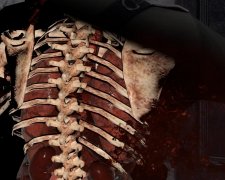 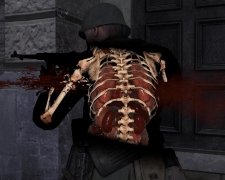 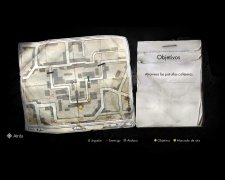 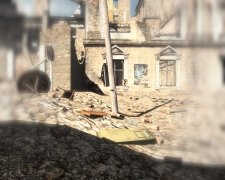 There are multiple games about World War II, from turn-based strategy games to the most realistic first person shooter action games, but up until now none of them had managed to combine action with the use of infiltration skills to the level of Sniper Elite.

Avoid the V2 program ending up in possession of the Russians

In Sniper Elite V2 you'll have to take on the role of Karl Fairburne, an American sniper specialised in infiltration that has the difficult mission of avoiding the V2 missile project developed by the Germans ending up in possession of the Russians that are besieging Berlin during the last days of the Second World War.

To accomplish his objective Fairburne will have to combine both his ability with weapons as well as his infiltration skills, trying at all times to avoid direct confrontation with the enemies that he encounters, eliminating only those that are totally necessary to manage to keep his mission on track.

View how your bullets blast through your enemies.

The graphics designed for Sniper Elite V2 are incredible, reaching a level of recreation of the ruins of Berlin of the end of World War II that has a tangible realism. Among the most outstanding graphic effects that the player will be able to enjoy, two stand out over the rest, 'slow bullet', that pauses the game while the player views how his bullets move towards his enemy, and 'shot to the heart', that shows the inside of the enemy's body as he is struck down by the bullet.

All in all, Sniper Elite V2 is surely one of the best games about World War II developed over the last few years. So now you know, download Sniper Elite V2 Demo to discover what awaits you in this great game.