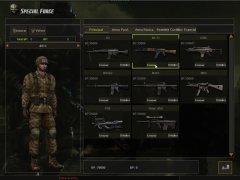 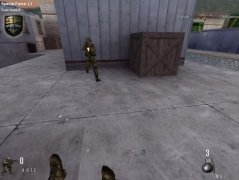 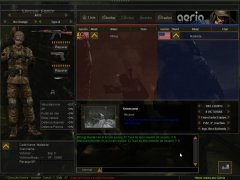 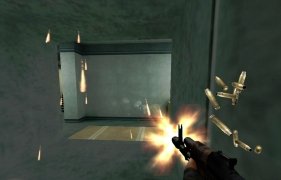 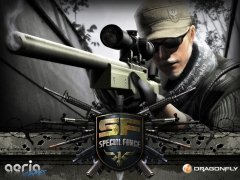 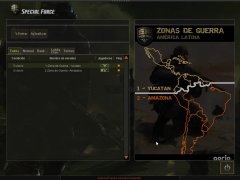 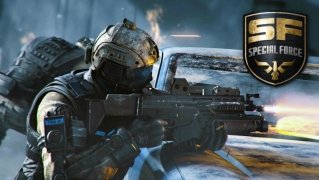 Download Soldier Front for free, an online shooter full of action which has some of the most important military and special forces groups worldwide as main characters, including the SEALs, Delta Force or SAS. This military MMOFPS will face you up against other users from all over the world in armed combat!

Soldier Front is similar to other first person shooters and action games like the classic Call of Duty and others. Build up your casualties and experience points to receive money and have access to more weapons as you advance in the game!