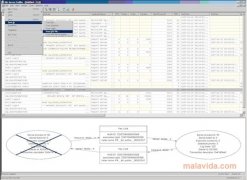 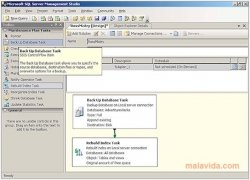 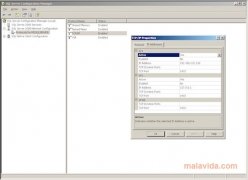 SQL Server 2005 is the relational model database server developed by Microsoft, comparable with other database management systems like Oracle, PostgreSQL or MySQL.

SQL Server 2005 SP2 incorporates important innovations and improvements, making it highly advisable to update the application. Its main features are:

Among the increased advantages of SQL Server 2005 SP2, we'll find the improved compatibility with 2007 Microsoft Office System, that incorporates an enhanced interface that optimizes the access to all its functions, and with Windows Vista

Antony Peel
Microsoft
Over a year ago
This year
256 MB

Utility to manage the components of SQL Server 2017