0.71 StarStaX is a program designed to create composite photographs that show the movement of heavenly bodies in the sky. Download StarStaX for free on your PC
8/10 (106 Votes)
Download 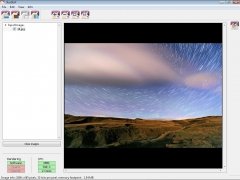 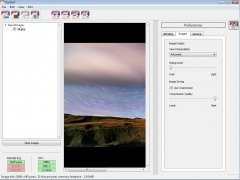 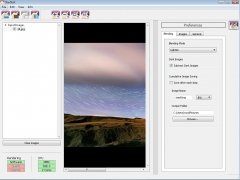 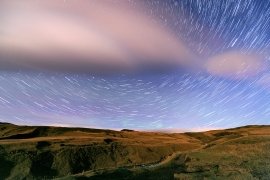 One of the most spectacular composite photography methodologies is called Star Trail Photography, because it shows the star movement in the sky, and it basically consists in taking a series of photos of the sky from a fixed position during an interval of time so that the pics can be combined later to create a movement effect in the sky. And to combine these photos one of the applications that you can use is StarStaX.

How StarStaX works is rather simple, because once all the photos have been saved on the computer it will only be necessary to load them on the program's interface and to process them to create a spectacular Star Trail photo.

As well as creating photos with star trails, StarStaX can also be used for other purposes, like creating traffic movement effects or showing how the water moves on a lake or on the beach.

Therefore, if you want to create spectacular images that show movement by means of combining a series of photos, one of the best options available is to download StarStaX for free.

Obtain photos of the trail left behind by the stars

Speed up your videos

A tool that allows you to record video with a webcam