Stellarium will place you in a virtual planetarium in which you will be able to study astronomy. Download Stellarium free and open a window to the Universe 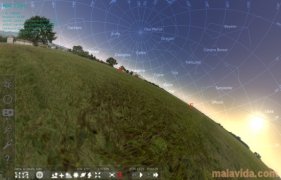 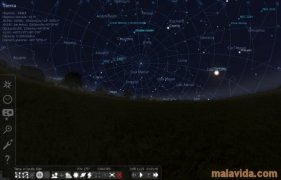 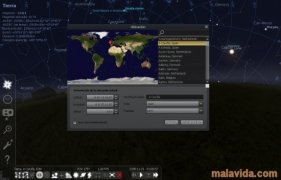 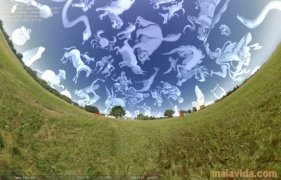 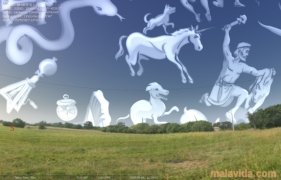 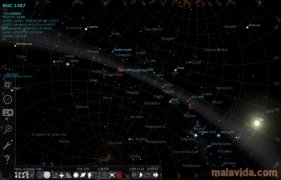 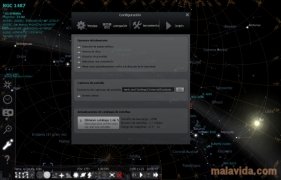 Astronomy is the science that consists of studying celestial objects, and all the things that happen in the universe (studying both the evolution as well as the formation). It is one of the oldest sciences, considering Aristotle as its creator. For astronomy lovers, there is nothing better than downloading Stellarium for free.

This application will show you the vault of heaven as you had never seen before. Thus, Stellarium shows realistic photos of the sky taken in 3D and in real-time, allowing us to gaze at the stars, the constellations, and planets... as if we were looking through a telescope!

Stellarium Android 1.7.6
Other languages
We use our own and third-party cookies for advertising, session, analytic, and social network purposes. Any action other than blocking them or the express request of the service associated to the cookie in question, involves providing your consent to their use. Check our Privacy Policy.