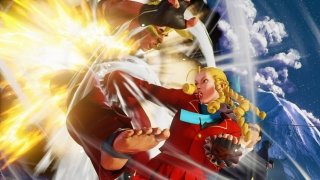 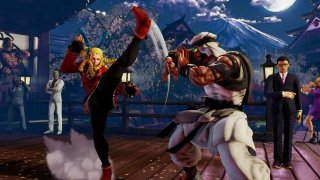 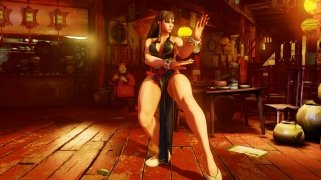 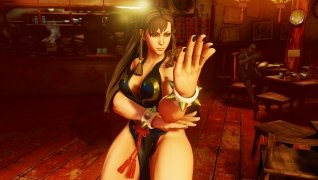 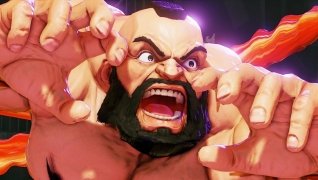 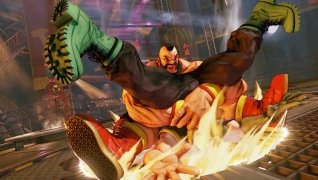 Seriously, if at this point you still haven't heard about Street Fighter, you must have been living in a cave or something similar. Well, this is the fifth instalment of the most famous saga of punches and kicks, without forgetting about Mortal Kombat, Fatal Fury or Tekken.

As you already know, it's been awhile since Street Fighter left behind that brilliant, touching and vintage 2D view in which two fighters had to battle it out with the typical life bar above their heads. Now it's all about 3D environments, incredible settings and unbelievable graphics. We're sure that at Capcom they prefer games from yesteryear, but they also like earning themselves a living and they know that nobody was going to pay 2 or 3 euros for a classic game.

Well, and apart from these graphical features, in Street Fighter V for Windows we have to welcome new characters. Necalli, F.A.N.G or Rashid are here to join Ryu, Mister Bison and Chun-Li.