If you like sumo you should download Sumotori Dreams. Sumotori Dreams is a sumo game that will place this traditional Japanese fighting style on your PC
8/10 (59 Votes)
Download 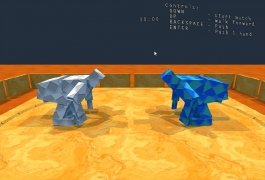 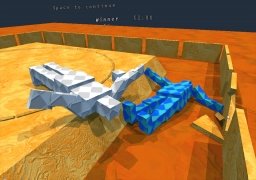 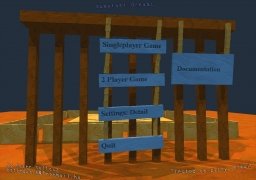 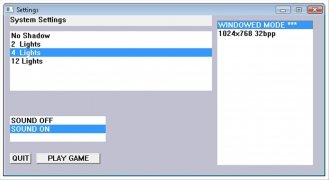 Sumotori Dreams is a Sumo game, the popular oriental modality of wrestling. It's a very simple title that will allow us to face a set of opponents following the rules of this traditional Japanese fighting style.

Throw your opponent out of the dohyo

As a particularity, the graphics of Sumotori Dreams are very basic, because the fighters are made of simple cubes. Nevertheless, the movements are quite realistic as is also the game dynamics.

With just a few controls you and your rival will be able to take part in any fight. Manage to move your opponent out of the dohyo or make him fall by pushing him with your arms to win the combat.

Download Sumotori Dreams for free and enjoy a totally unconventional fighting game. Live the excitement of this ancestral fighting modality on your computer!