Have fun in Super Smash Bros Crusade facing up to characters from famous video games such as Mario Bros, Sonic or Street Fighter on different scenarios 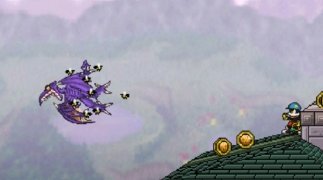 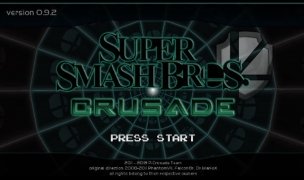 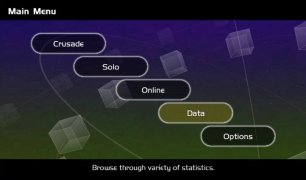 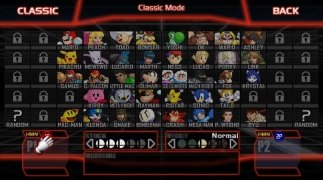 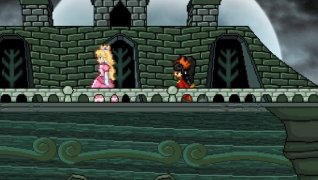 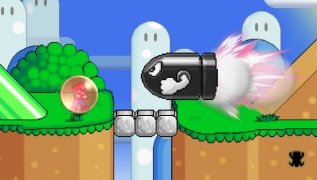 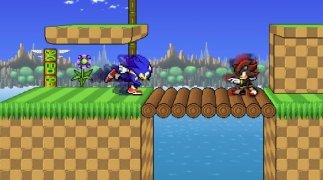 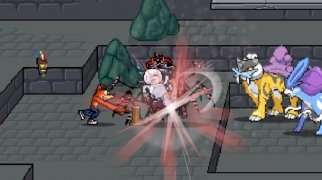 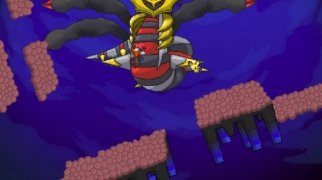 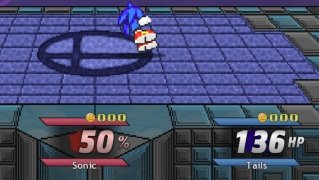 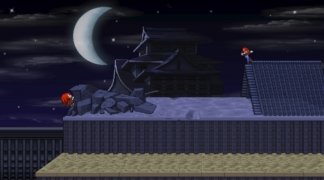 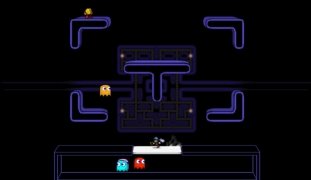 Nintendo started the Smash Bros. saga back in 1999 offering us fighting games featuring characters from the Japanese company that had to face up to others of the likes of Sonic or MegaMan. The first of those games was Super Smash Bros. for the Nintendo 64 console and here we now have an alternative development for PC: Super Smash Bros Crusade.

With a graphical aspect similar to that of that video console, we can now play a video game that lets several participants play on the same PC at the same time. We can choose between characters of the likes of Mario, Pikachu, Ryu from Street Fighter, Sonic, Pac-Man, Donkey Kong...

All the action takes place on scenarios from the original games featuring these characters, which can make use of special attacks and unique movements, therefore, playing with one or another of them will never be the same.

We also appreciate the fact that if we want to play a single-player mode, we won't have to do anything complicated: we only have to open the game and choose the video configuration to start playing. However, if we want to play in multiplayer mode with several players, we'll have to install an external program to be able to use a gamepad.