In Tiny Troopers you'll have to go to war with a squadron of tiny and very big-headed soldiers. Play its different missions with large doses of humor 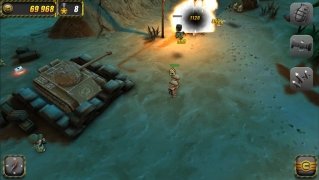 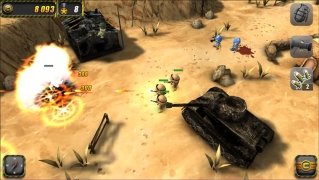 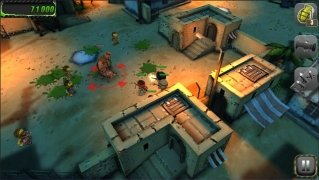 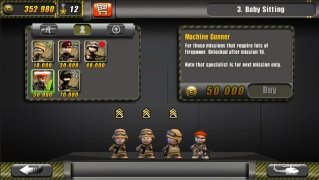 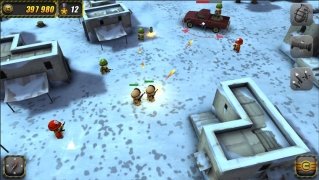 If you think that Tiny Troopers is a real-time strategy game with big-headed soldiers and that's it, well... Congratulations, you're right. But, who needs more? In this game you'll control a squadron of soldiers throughout a campaign that will take you to different war zones.

War isn't a funny matter, but this time it is

In fact, war shouldn't be taken seriously by anyone if we don't want anyone to wage it. It should only be a fictional product. That's why you'll find plenty of doses of humor in Tiny Troopers:

Have fun playing this strategy game for Windows that also brings together all the typical topics of traditional war games.