Toribash is an online combat game that uses physics-based fighting movements. Fight against other players from all over the world by downloading Toribash 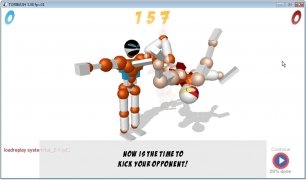 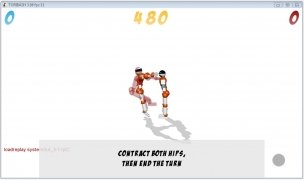 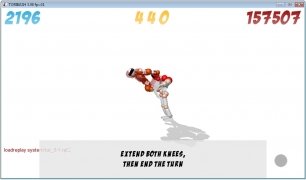 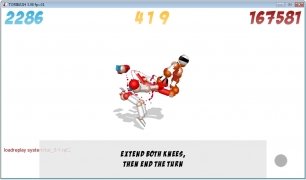 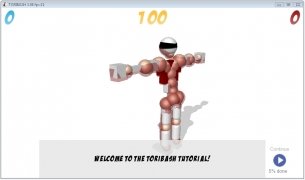 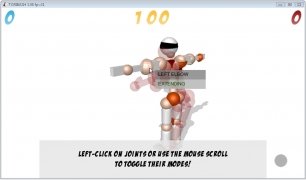 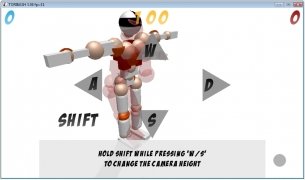 Toribash is without a doubt one of the most striking online games that exist, mainly due to the fact that it offers players total freedom when it comes to creating their own combat movements.

Study the most dangerous movements

The main concept of Toribash is based on the physics of body movement, and by means of different movement combinations each player will have to try to carry out the most awesome attacks against his opponent at the same time that he dodges the attacks that he receives.

The movement control may seem rather complicated to start off, but Toribash includes a full range of tutorials with which it will be possible to learn all the basic movements as well as some more advanced movements.

The graphics meet their objective

The game's graphics aren't stunning, but they offer an unbeatable level of movement dynamism. Each player is represented by a figure that is very similar to that which is used by artists as a model and also for crash tests, having each articulation clearly visible. Furthermore, even though they are initially blue, it is possible to customize them to the players liking.

The combats in Toribash aren't only limited to direct combat, they also offer the possibility to take part in tournaments based on specific sport disciplines: sumo, kick boxing and judo.