Are you considering moving your Twitter account to Mastodon? What is Mastodon? What do you need to switch to this social media? Can your account be migrated from one platform to the other? We will answer these questions 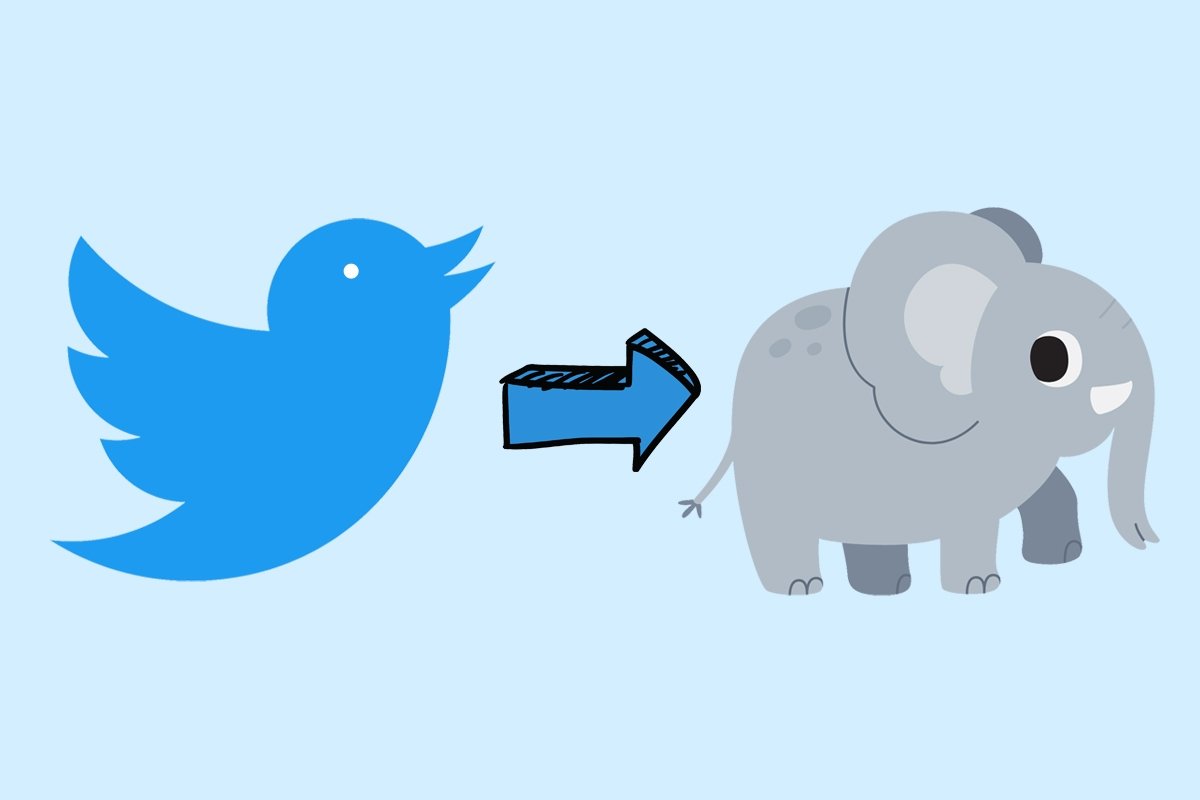 After buying Twitter, Elon Musk entered the company like an elephant in a china shop. In the face of the changes and controversy unleashed, many users have fled in search of more stable and less controversial alternatives. One of these alternatives features another pachyderm: Mastodon.

Mastodon is essentially a Twitter clone. It has the same functions, such as mentions, exclusive posts for followers, polls, and messages with multimedia content. It also has a chronological news feed, one of the features Twitter users have been asking for a long time (along with the edit tweets button).

While Mastodon cannot compete with Twitter (the most influential social media in the world), it has several aces up its sleeve. The main advantage of Mastodon is that it is a decentralized network with multiple servers, which brings more freedom to its communities. Also, user privacy is more protected and it does not contain advertising. On top of this, you can edit the toots (the publications of this social media).

Have you already decided to make the switch? Then, the first thing to do is to create an account in Mastodon following these steps: 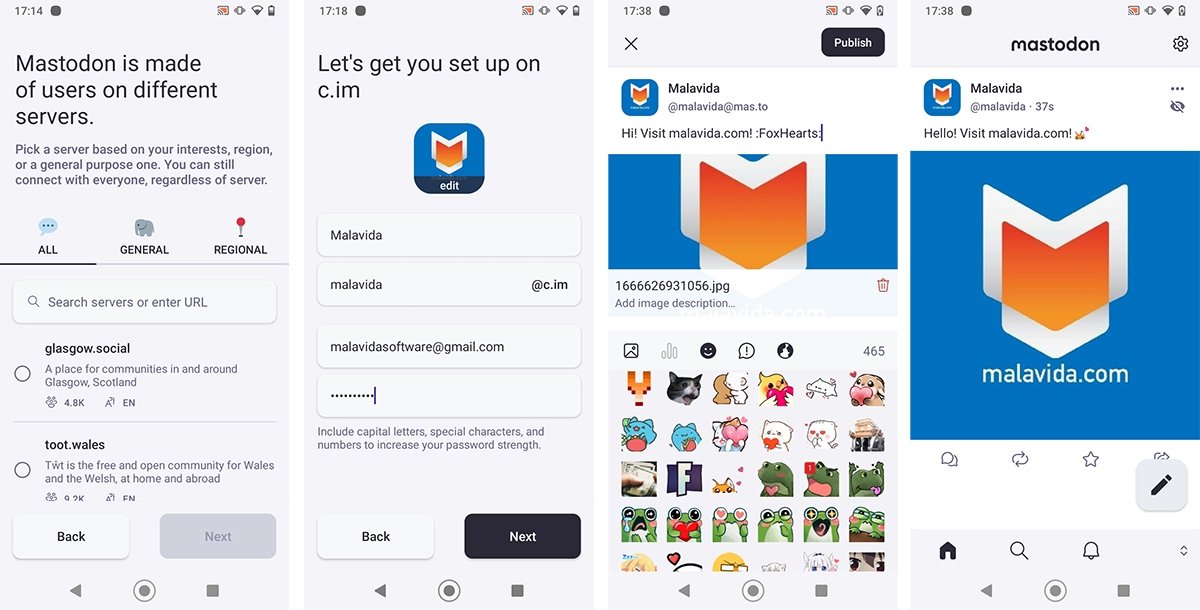 And that is it. Perhaps the only complicated step is to choose one of the instances, but users tend to become familiar with this feature quickly. From here, we will be able to start posting messages and start our new virtual life in Mastodon.

To switch from Twitter to Mastodon, simply create an account on the latter social media. The only drawback is that we will not be able to migrate our Twitter account, so we will have to start from scratch. However, this was to be expected, as these are competing social media with very different starting points.

How to take the first steps in Mastodon

Twitter is a huge conglomerate that brings together millions of users. This has its advantages, but also certain disadvantages, as we can miss information that interests us in a flood of irrelevant tweets.

To avoid that, Mastodon created servers or instances, which function as communities. Thanks to this, each user can choose the server that most interests him/her. You can also create your own community.

However, this aspect may be one of the most difficult to overcome for new users coming from Twitter, as it is the direct opposite of how Twitter works. However, choosing a server does not imply a lifetime commitment, we can change to another one whenever we want, and we can even migrate our account.

The servers are sorted in the menu by theme: all, general, regional, LGTB, technology, activism, music, games, furry, and art. Before choosing one, we can read a brief description and check both the number of users and the language. From here on, the features of Mastodon are very similar to those of Twitter.