You can now enjoy the Super Mario Kart saga with Unreal Kart, the PC version of the racing game starred by some of Nintendo's most important characters 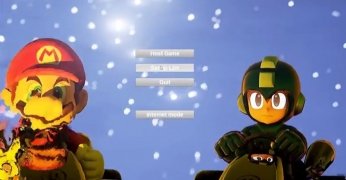 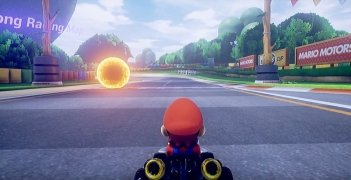 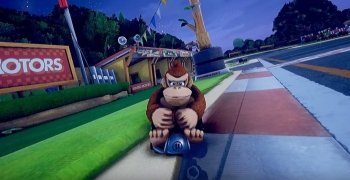 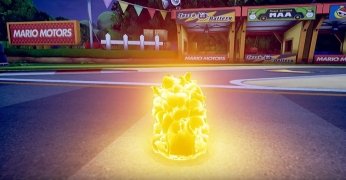 Mario is without a doubt the most famous and recognizable Nintendo video game character, even more than Donkey Kong. He's featured in dozens of games by the Japanese company, including the Mario Kart racing saga. The first game in this series appeared in 1992 for Super Nintendo and we can now play an installable version for Windows PCs.

The Mario racing game that's fully playable on a PC.

This version is called Unreal Kart and we'll be able to compete with eight characters from different Mario Bros. titles and other Nintendo games, each one with their own special skills. Make the most of them during the races to defeat your rivals.

Main features of this Super Mario Kart for PC

Until now the Super Mario Kart games were only available for video game consoles, such as Wii, Super Nintendo, NES or Nintendo 64 and on portable consoles including Game Boy and DS. With the development of this PC version using the Unreal graphics engine, even more gamers can start having fun with this classic arcade video game.