This is the demo of V-Rally 3 for Windows, the third installment of the car racing game saga V-Rally which was initially released for the first PlayStation 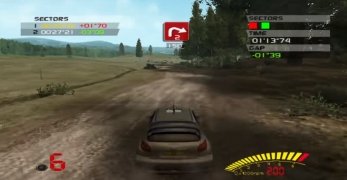 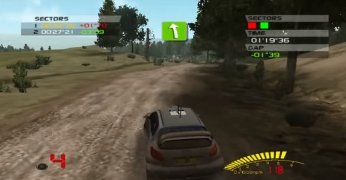 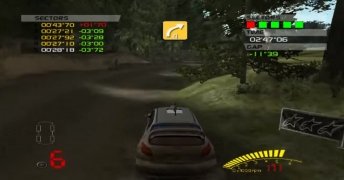 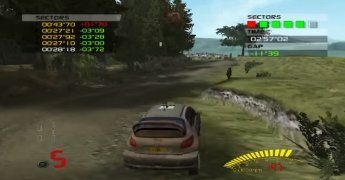 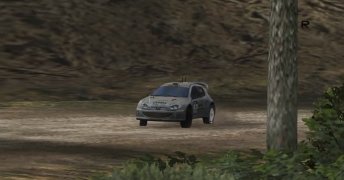 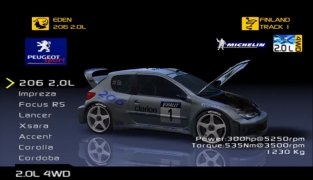 The truth is that car racing games have evolved quite a lot, whether street races, Formula 1 racing or rallies. V-Rally is a famous rally car racing franchise that appeared back in 1998 with its first installment for PlayStation. And V-Rally 3 was released in 2002, also being launched for PC, as well as other platforms.

And this is the demo of the game that will allow us to race around a single track with a Peugeot 206. It can give us an idea bout what this classic car video game can offer us with its 24 different tracks and 20 official cars that back then ruled the world rally championship, such as the Mitsubishi Lancer or the Subaru Impreza. It also comes along 80 different drivers, being six of them real pilots such as Tommi Mäkinen or Carlos Sainz.

As we said before, car games have evolved tremendously over the years but if you like taking a look at the genre's classics or your computer isn't powerful enough to cope with the newest racing games, it's worth giving V-Rally a chance. Furthermore, the full game can be purchased for an affordable price.