In War Thunder you'll find a game in which you have to take control of tanks, planes or ships that are the spitting image of real-life war vehicles 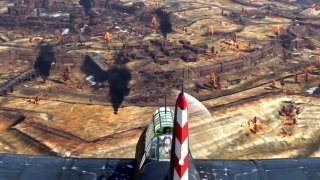 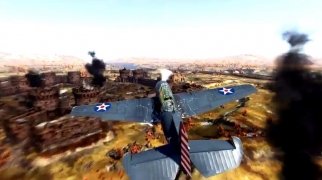 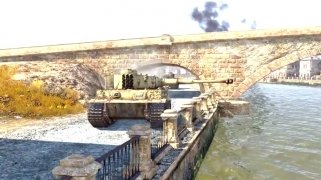 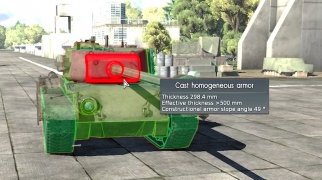 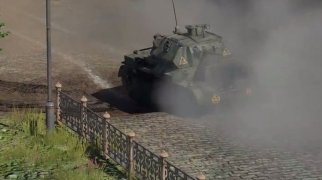 War games are tremendously popular in their MMO (Massive Multiplayer Online) format, as proven by War Thunder, a war simulation game set during the main battles of World War II, in which planes, armored vehicles and boats play an important role.

One of the best features of this war game is the accuracy with which the different units that took part in the most fearsome conflict in history have been recreated. Up to the slightest detail has been taken care of, and combat movements, piloting and firepower can be improved as we make progress in our missions.