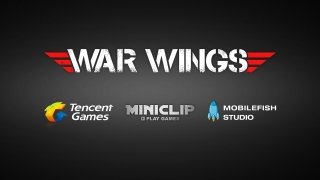 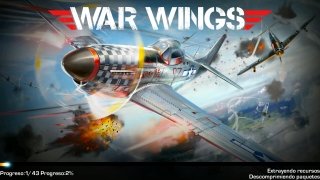 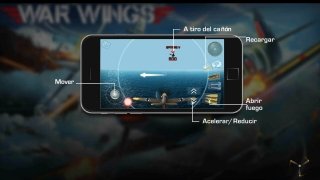 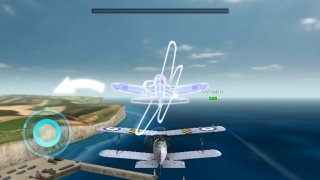 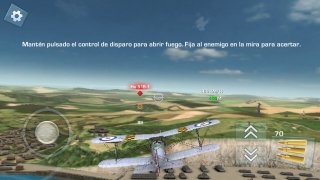 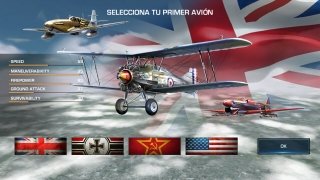 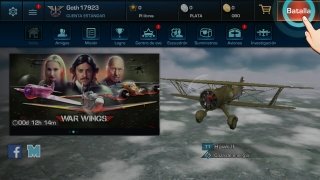 If you're into war combat games set in the Second World War, you can't miss out on the chance to download War Wings for Android smartphones and tablets. It's a game that simulates aerial combats that may remind you of World of Tanks but now fighting for victory in the air and not on the ground.

It's an online multiplayer game in which you'll take part in real-time 4 vs 4 aerial battles on board fighting planes based on models of that period and in which not only do you have to prove your aim behind the controls of your fighter but also your skill to do all sorts of stunning manoeuvres to fool your enemies.

Which are the best planes in War Wings?

Before each mission, you'll be able to choose the plane that adapts best to your features. For the first missions, all the airplanes are quite basic, without too many differences between the British, the American, the German, and the Chinese. Just take a look at the resistance, speed, weaponry, maneuverability, and terrestrial attack features to choose the one that suits you the best.

Customize and decorate the plane to your own liking.

The more you advance, the more chances you'll have to fly with better and better planes, therefore, the latter are available in the last missions of the game: there are over 70 different models to choose from.