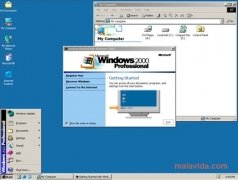 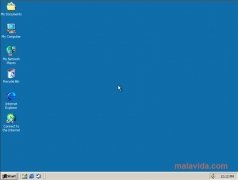 Windows 2000 was the professional operating system developed by Microsoft that succeeded Windows NT, in both its version for servers as well as for companies and all kinds of corporations. This operating system's life has been long and lasting, receiving up to four different Service Packs over the years.

Update your Windows 2000 with this second pack of improvements

The Windows 2000 SP2 download that we offer includes improvements for the compatibility among the applications and the hardware as well as the operating system installation process. Likewise, it makes the system more stable and offers patches for several important security vulnerabilities.

If you still work with Windows 2000, we highly advise that you download this important update pack, that will make the operating system much more secure and reliable to work with.