Download Windows XP SP1a to get hold of the first Service Pack of one of the best operating systems by Microsoft. Update your Windows XP with SP1a 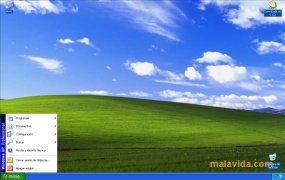 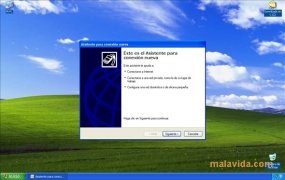 It's time to update your XP

Launched in 2001, there are still people that prefer it to other later operating systems by Microsoft, due to its stability and the low use of computer resources, even when the laSt stable version of this OS by the Redmond giant was launched on the 21st of April 2008.

A Service Pack is an update pack that compiles security patches, error fixes, and stability and performance improvements.

During its lifespan, Windows XP has had three Service Packs. But before they launched the first once Microsoft had to launch Windows XP SP1a, that included a few new features, with the main purpose of eliminating the Microsoft virtual machine that could launch Java applications due to legal conflicts with its owner, Sun Microsystems.

Each day there are more applications written in this programing language, so you'll need to download the Java Virtual Machine to be able to enjoy them.