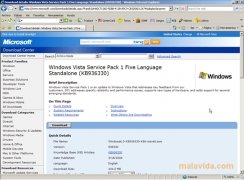 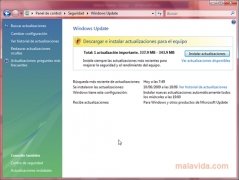 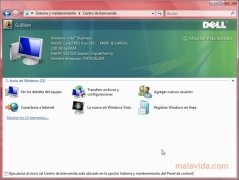 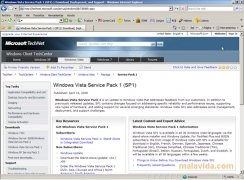 During the working life of a version of one of its operating systems, Microsoft usually publishes one or more update packs to solve the errors they find during its use, security vulnerabilities, stability problems, and performance errors.

The first important update for Vista

Windows Vista Service Pack 1 is the first update pack for the successor of the XP operating system. It was launched in March 2008 only one year after the operating system was released. Apart from the traditional function of this type of pack, SP1 had to battle against the initial rejection that most users had towards Windows Vista. It included 550 patches and more than 20 security updates, that made Windows Vista much more reliable and stable than its original version.

Furthermore, Windows Vista SP1 included improvements to DirectX that increased gaming performance. It notably accelerates the file copying system, and it includes support for third-party search tools. If you want a more stable and secure operating system, download and launch this essential pack.