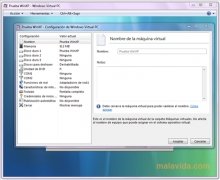 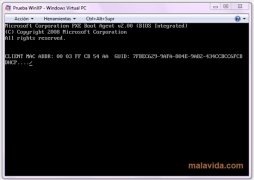 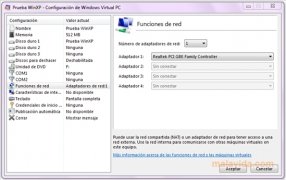 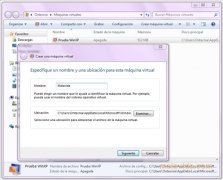 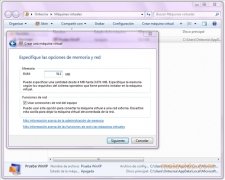 Use old Windows versions on Windows 7

As time goes by, new operating systems are launched on the market, but on some occasions, it can occur that you encounter the problem that the software that you were using with the previous version of the operating system no longer works on the new one, not even by resorting to the system compatibility tricks. To solve this, Microsoft has launched Windows Virtual PC.

Thanks to Windows Virtual PC you'll be able to virtualize the vast majority of versions of both XP and Vista, the two previous operating systems by Microsoft. This is especially important for companies that have had their software for quite some time, and that can no longer use it on Windows 7. Because thanks to Windows Virtual PC they will be able to enjoy the great possibilities offered by the new operating system without having to change their programs.

Therefore, if you want to use programs that no longer work on Windows 7 without having to waive using this operating system, download and install Windows Virtual PC on your computer, it's free.