WinMerge is a tool to compare two files with the same name. Download WinMerge for free and easily find the differences between the files on your hard drive 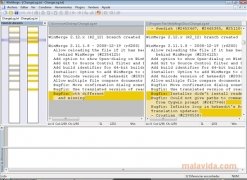 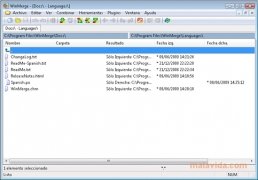 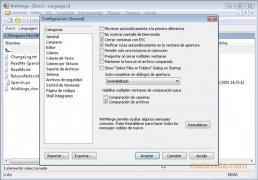 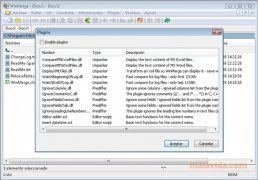 On many occasions, we will find ourselves in the situation in which we will have two or more files with exactly the same name, and we won't be able to tell if they both contain the same information or if one of them is updated in comparison with the other. That is when WinMerge will really come in handy.

Thanks to the possibility to compare two folders, we will be able to know if they have been duplicated or if on the other hand, we have stored the proper information so as to safeguard it. The application will allow us to compare the two folders in two different ways, one that will indicate the location of each file (even indicating if it's in both folders) and another that will show a tree view of each folder.

Compare as many texts as you want